Last Sunday we were invited to join an inaugural “Race the Runway” event held at RAF Leuchars along with a fantastic selection of supercars.

My mode of transport for the day was a John Cooper Works Mini. While a nippy little motor it was a poor cousin compared to the exotica so it was left flying the EWC flag.

Race the Runway was the idea of a good friend and customer of EWC named Mark Ryan. Mark is a passionate motoring enthusiast and a semi retired Police traffic instructor so know’s a thing or two about driving fast cars!. What is however always special about each event Mark organises is that while they are always just great to be a part of he has a big heart and loves nothing more to raise funds for various charities.

This time round it was for ABF The Soldiers’ Charity, formerly the Army Benevolent Fund is a British charity. It is the National Charity of the British Army and provides financial and practical support to soldiers, veterans, and their immediate family in times of need, even after they have left the Army.

The charity spends on average £5 million on individuals who need help every year, and provides grants to over 80 charities, which deliver specialist support on its behalf – reaching over 70,000 people annually. Mark and and the drivers raised a massive £15000 for ABF on the day.

The day was a great success helped by a cloudless skies, oodles of sunshine and Mark’s team operating as expected with military precision.

Top speed I believe was just over 202 mph on the 1200m taxi runway and this went to the driver of a Bugatti Veyron Vitesse. It was a close contest though as a gorgeous blue Porsche 918 came a close second with a Lamborghini Aventador running a close 3rd.

My highlight was as a passenger with a good friend Scott who managed a respectable 197mph in his Lamborghini.

I am sure this will be continued next year and we look forward to being a part of this great charitable day out.

Here are some snaps I took for you to enjoy 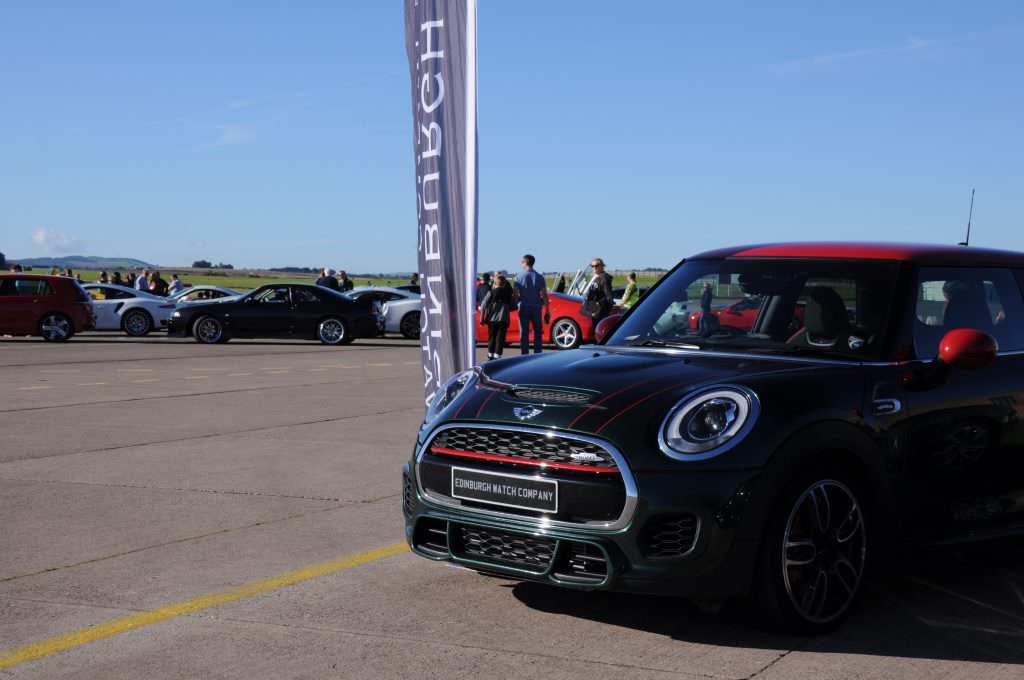 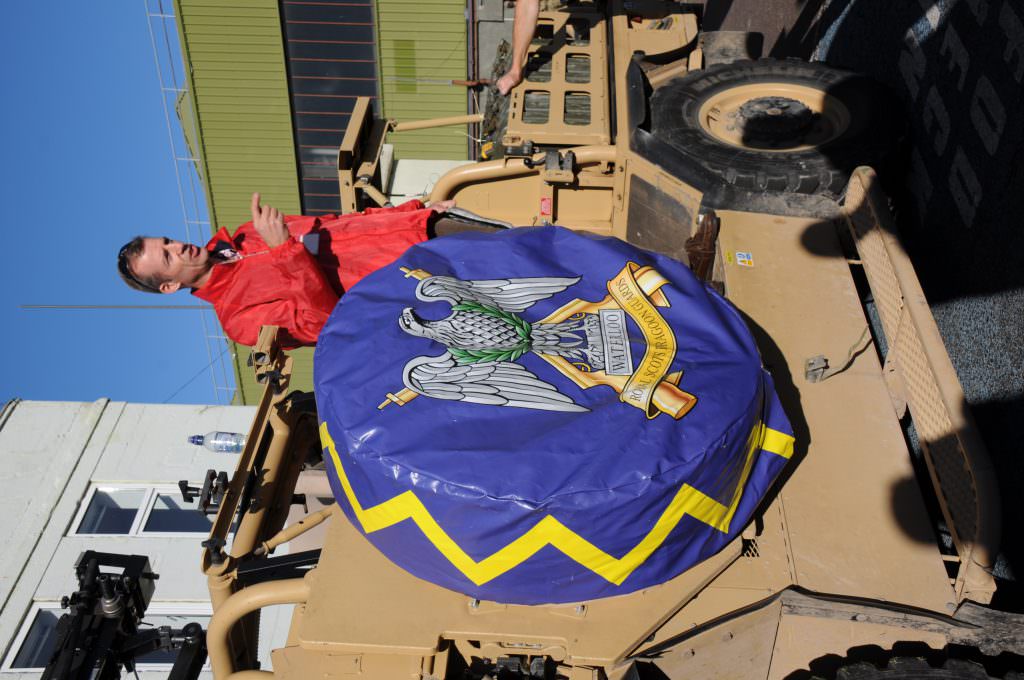 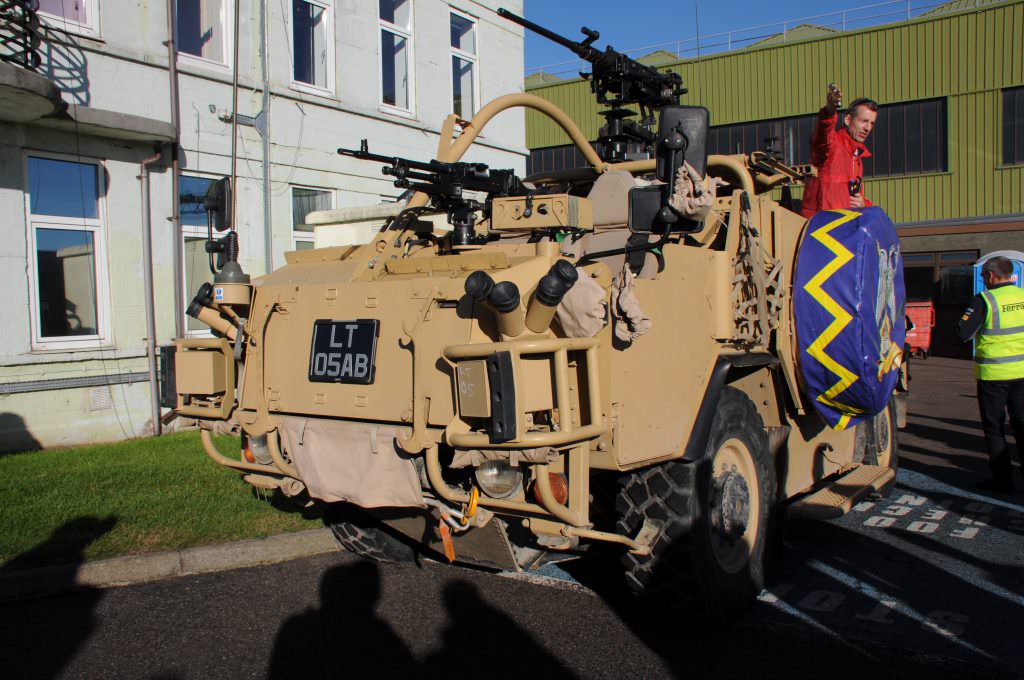 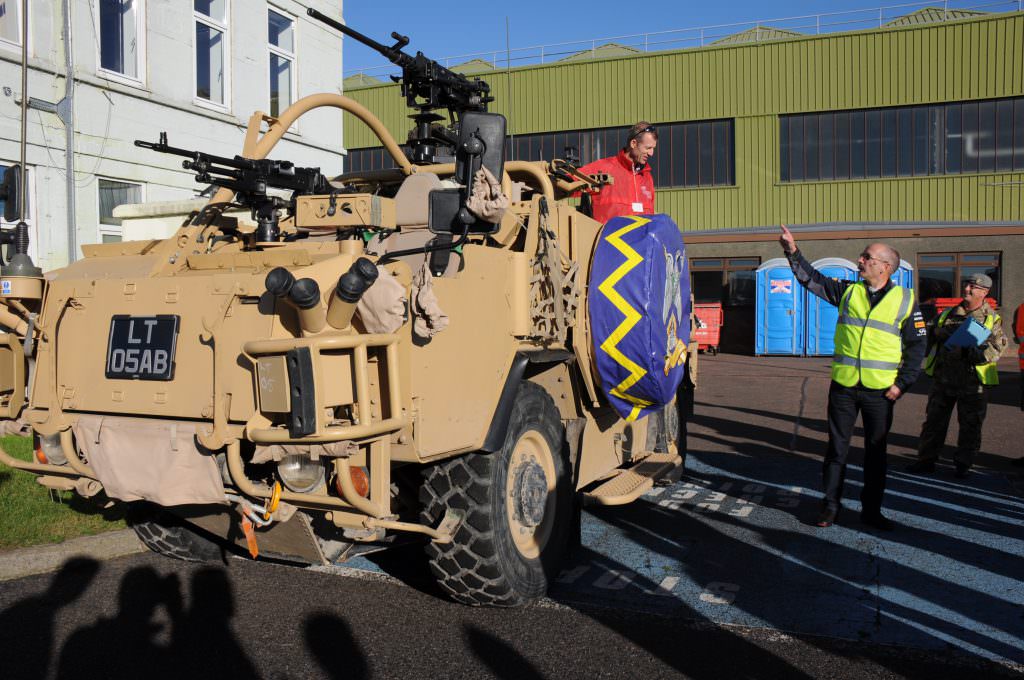 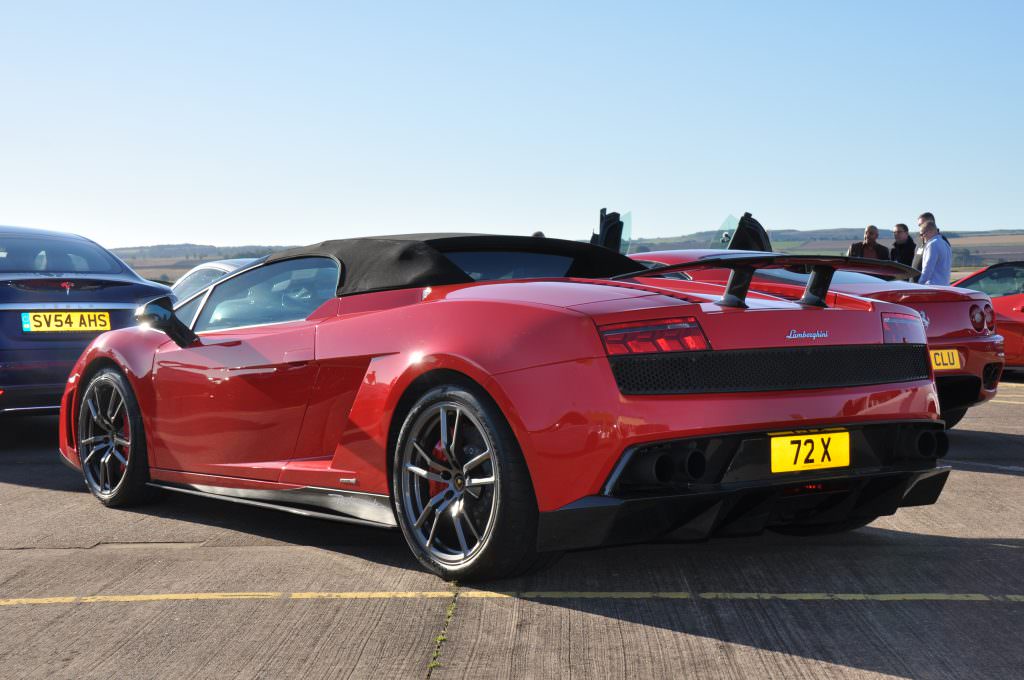 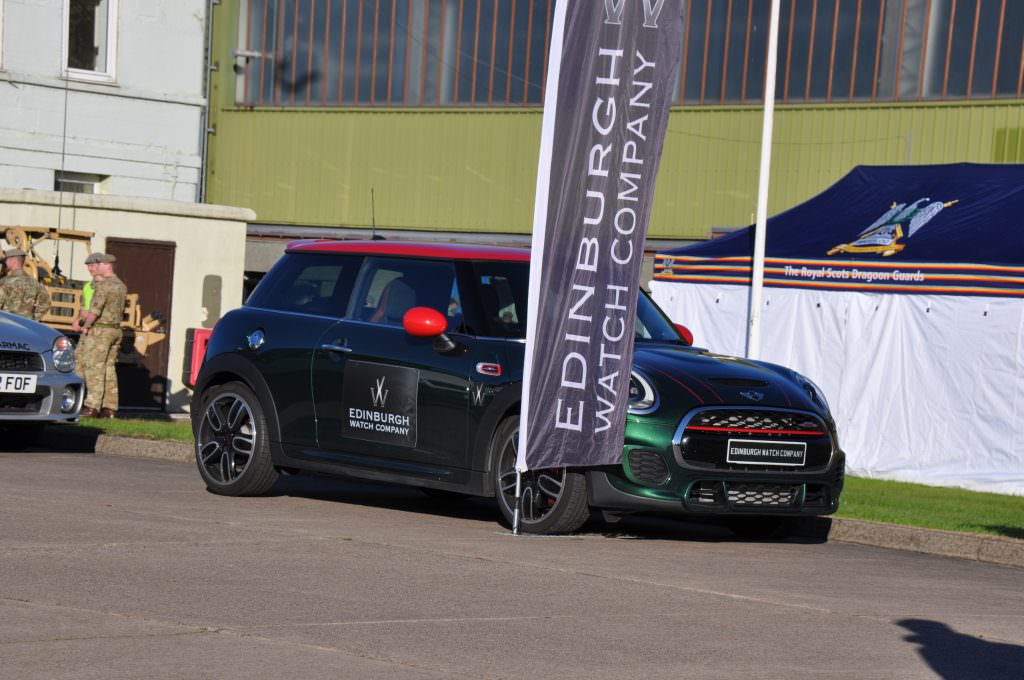 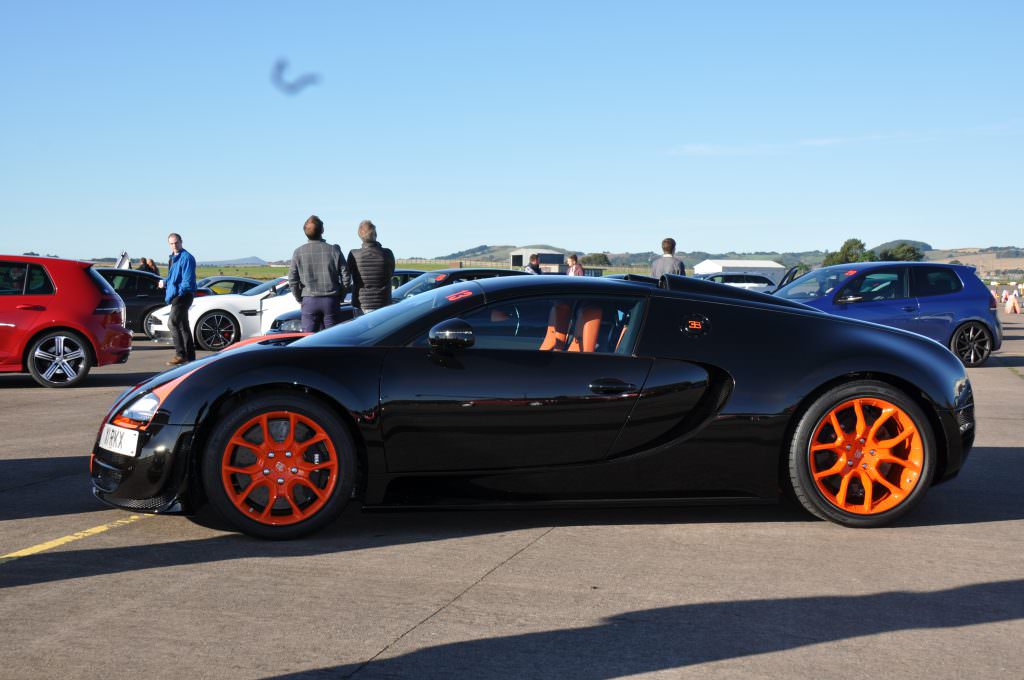 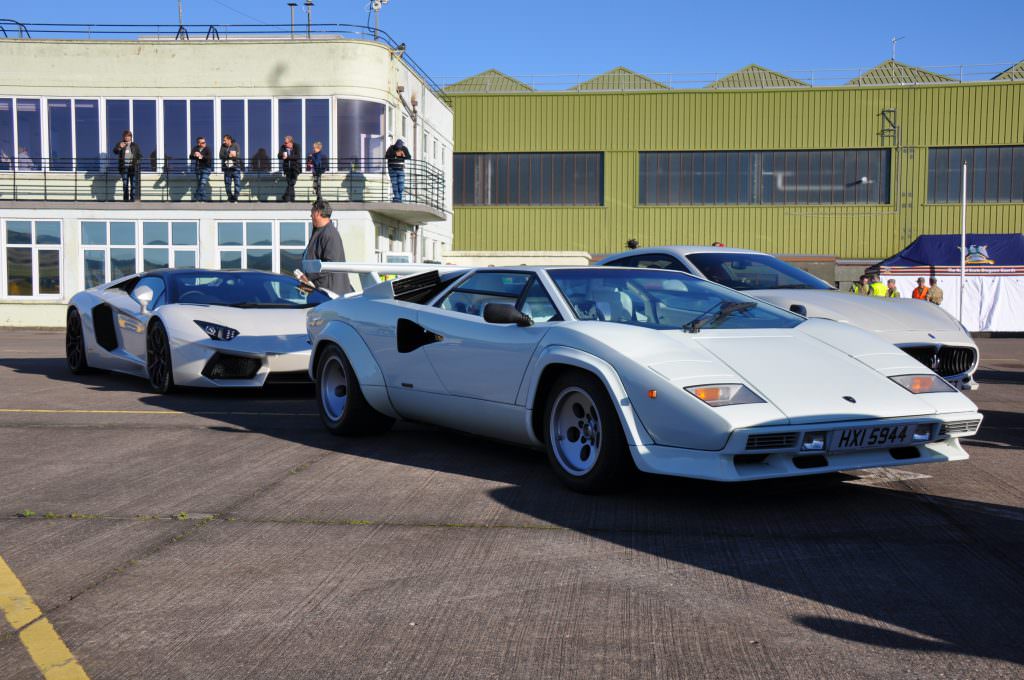 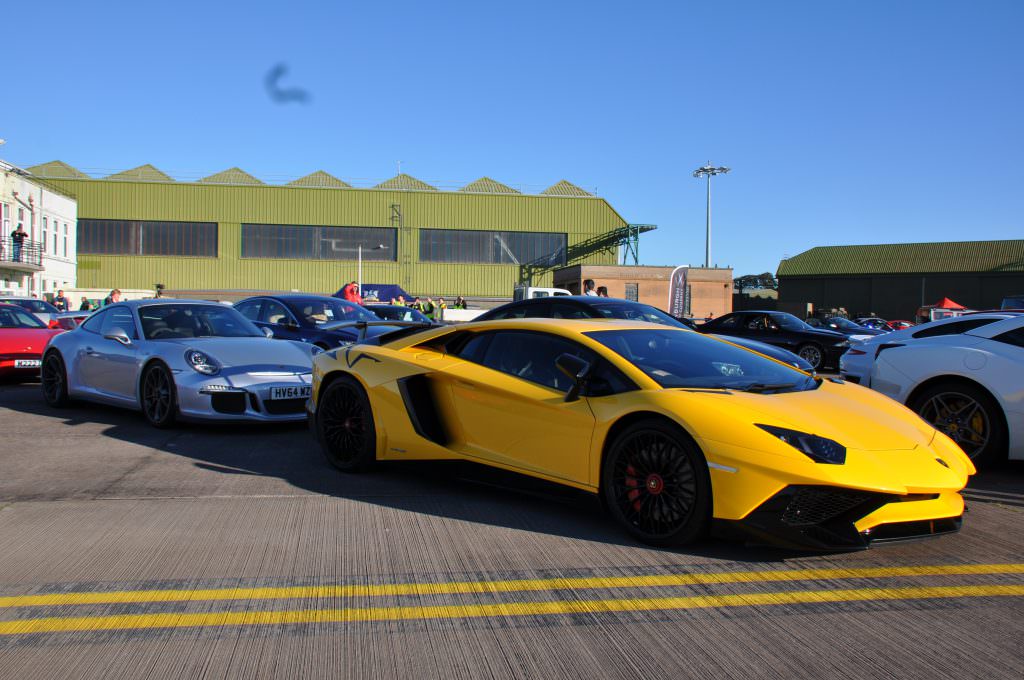 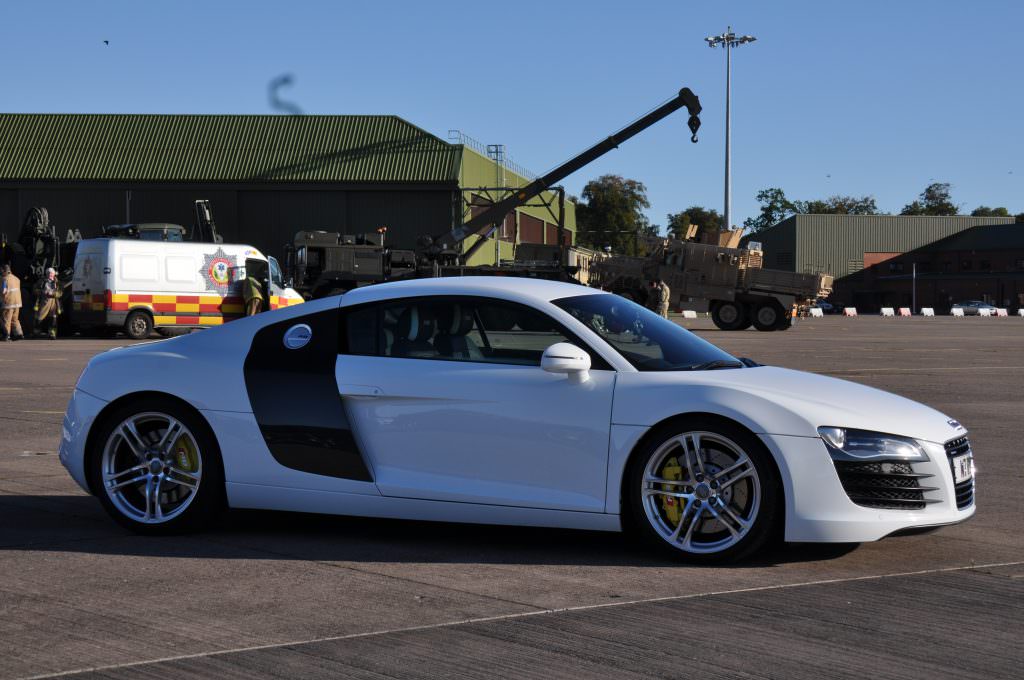 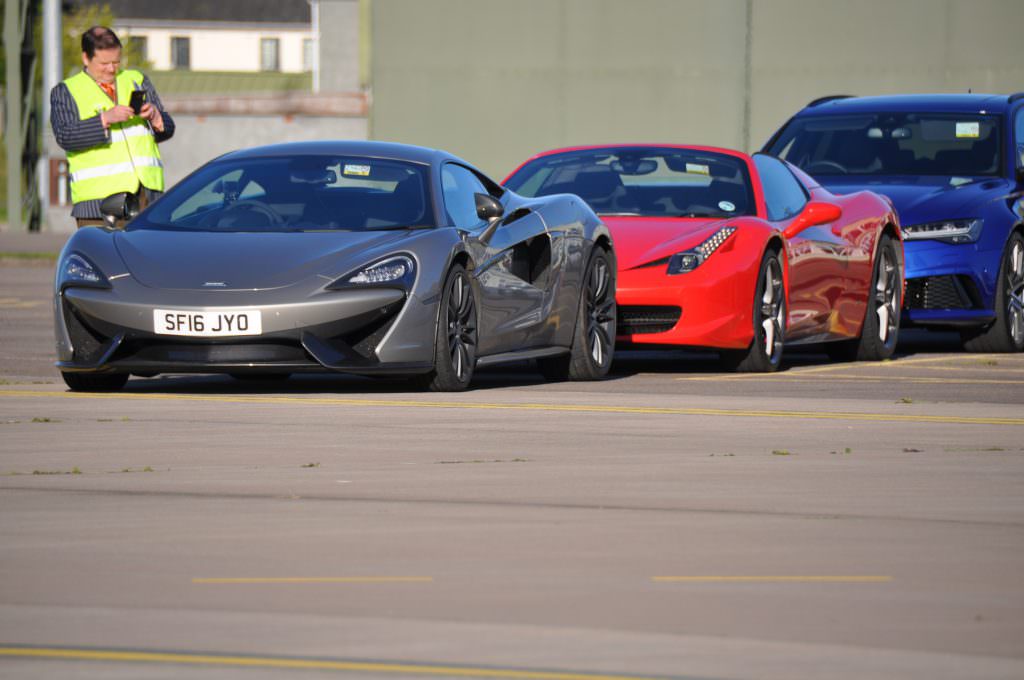 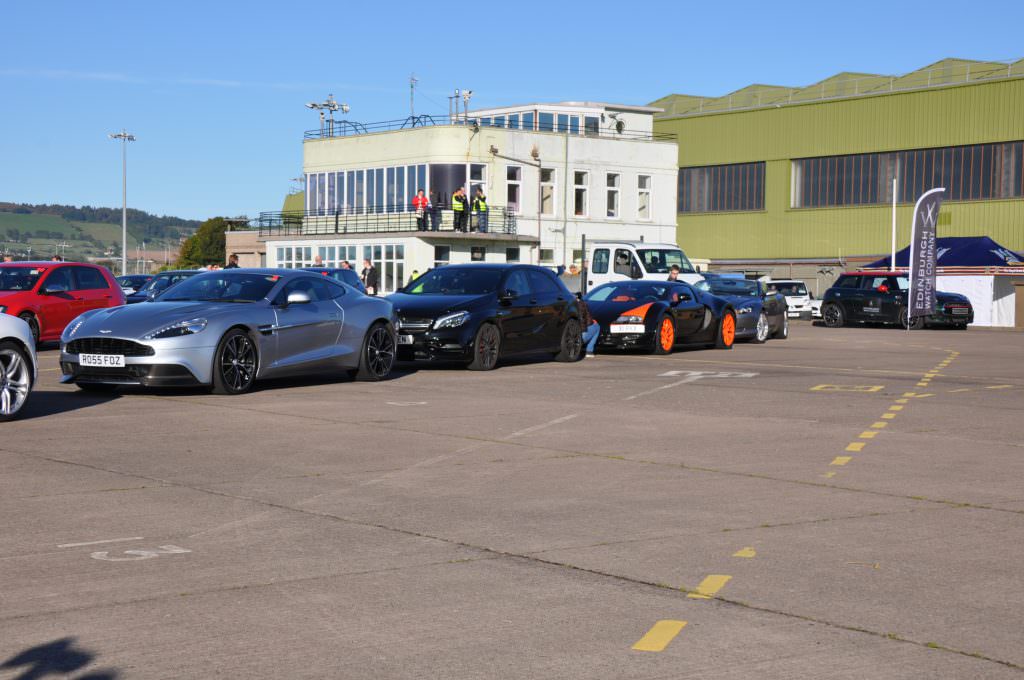