EWC are back out and about this weekend Sunday 21st August and will be heading up to Aberdeenshire for this inaugural car event. This follows two very successful events at Knockhill’s World of Supercars and The Ignition Festival in Glasgow.

EWC’s Director Jonathan Gilbert shares a passion for all things automotive as well as luxury watches and we find there is a very natural link in our customers interests in luxury cars and watches.

On the 28th August we are across in Glasgow at the Porsche in The Glen. This is the biggest collection of Porsche’s in Scotland, more information to follow.

The 3/4th September sees the annual Boness Hill Climb take place. EWC will be exhibiting a collection of beautiful watches for visitors to view.

So back to this weekend here is some information on the day. If your diary is free it would make a great day out and you never know you may even return with another beautiful EWC watch!

Royal Deeside Speed Festival will be held in the picturesque grounds of Kincardine Castle!

Situated in the conservation village of Kincardine O’ Neil (less than 30miles from Aberdeen City Centre and only 10mins from Banchory), Kincardine Castle is a Victorian country house nestled in the beautiful Royal Deeside close to the River Dee. The Castle boasts a 3,000-acre estate, including woodland, a walled garden – and a magnificent driveway which will play host to the Speed Festival’s inaugural hill climb event!!

The estate is not normally open to the public so we feel very privileged to be able to invite you to join us at this wonderful venue to share in the spectacle of noise, speed, passion, exhibitions, food and drink which promises to be the Royal Deeside Speed Festival!

However, the main focus of the day will be the fabulous and fast ‘West Drive’ – which will be converted into Deeside’s first speed hillclimb course, designed by Scottish hillclimb champion Roy and Ross Napier, and featuring a series of demonstration class runs throughout the day. And in another new twist, the West Drive will also play host to a Soap Box Derby – an event for teams who build their own Soap Box and race down the hill for glory!

Key attractions this year include Aberdeenshire’s charismatic race driver Chris Chilcott who will be bringing his 1962 Brabham BT2. It raced in 1962 at Goodwood and Monaco, driven by Jack Brabham and Frank Gardner, and took the class Silverstone lap record at 103mph.

Also Charlie Williams, multiple TT-winning motorbike racing legend. With 21 TT podium finishes to his name, Charlie is bringing bikes. Onsite there will also be an adventurous off-road course, courtesy of Land Rover Experience Scotland, and Buccan Off road Drivers Club 4×4 safari will be  offering passenger rides throughout the day, and The Clan BMX stunt team will entertain with their crazy extreme cycling show.

They will have a large club stand field, along with a separate concours d’elegance area, both will surely delight the public and the owners alike.  A broad cross-section of fantastic cars, ranging from the Bugatti Veyron, Ferrari F50, and Lamborghini Diablo through to the Shelby Cobra 286, 1969 wide-dash body Opal GT and Jaguar E-type Series 1 Roadster will be on show.  In total there will be over 50 static exhibits to marvel over.

Additionally, the Ferrari Owners’ Club, Ford Modern & Classic Scotland, Aberdeen MG Owners’ Club, Aston Martin OC, and the Scottish Subaru OC are just some of the clubs that have confirmed their attendance – with over 170 club cars now confirmed to be on display.  This could quite possibly be the most unique and exciting collection of vehicles ever brought together in Aberdeenshire, highlighting the diversity of classic, contemporary and interesting cars, street-legal or competition, which we have here in the north east of Scotland.

Amongst the many dealerships and trade-stands that we are excited to have attending the event, we are delighted to welcome back Park’s Motor Group of Hamilton who will be showcasing a collection of luxury and sports cars from McLaren, Maserati and Bentley; Murray Motor Group will be displaying the Lotus range; we welcome Pentland Land Rover  Elgin who are excited to show off some fantastic Land Rovers, and Shirlaws of Aberdeen will provide two-wheel excitement from Kawasaki and Triumph.

Finally, in addition to the car related exhibitors, RDSF are delighted to be able to use the event as a showcase for local producers of food, drink and crafts.  Deeside Drinks Emporium will be hosting a mini bar on the castle terrace alongside the castle’s own pop-up café, and the picturesque wall garden is the setting for a market of local produce.

EWC look’s forward to seeing you on The Terrace at RDSF. 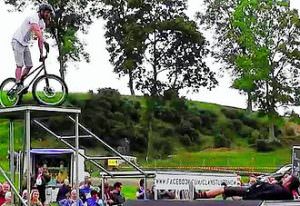 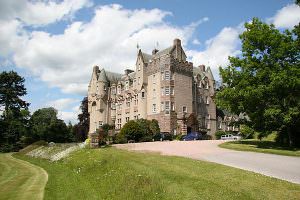 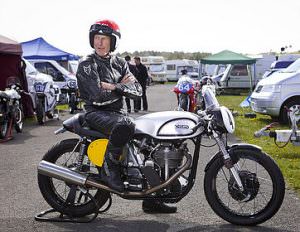 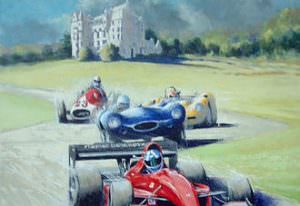 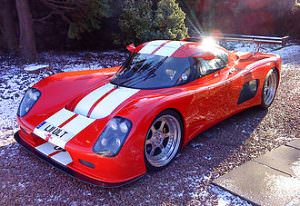 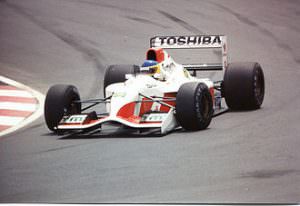 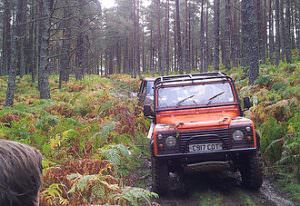