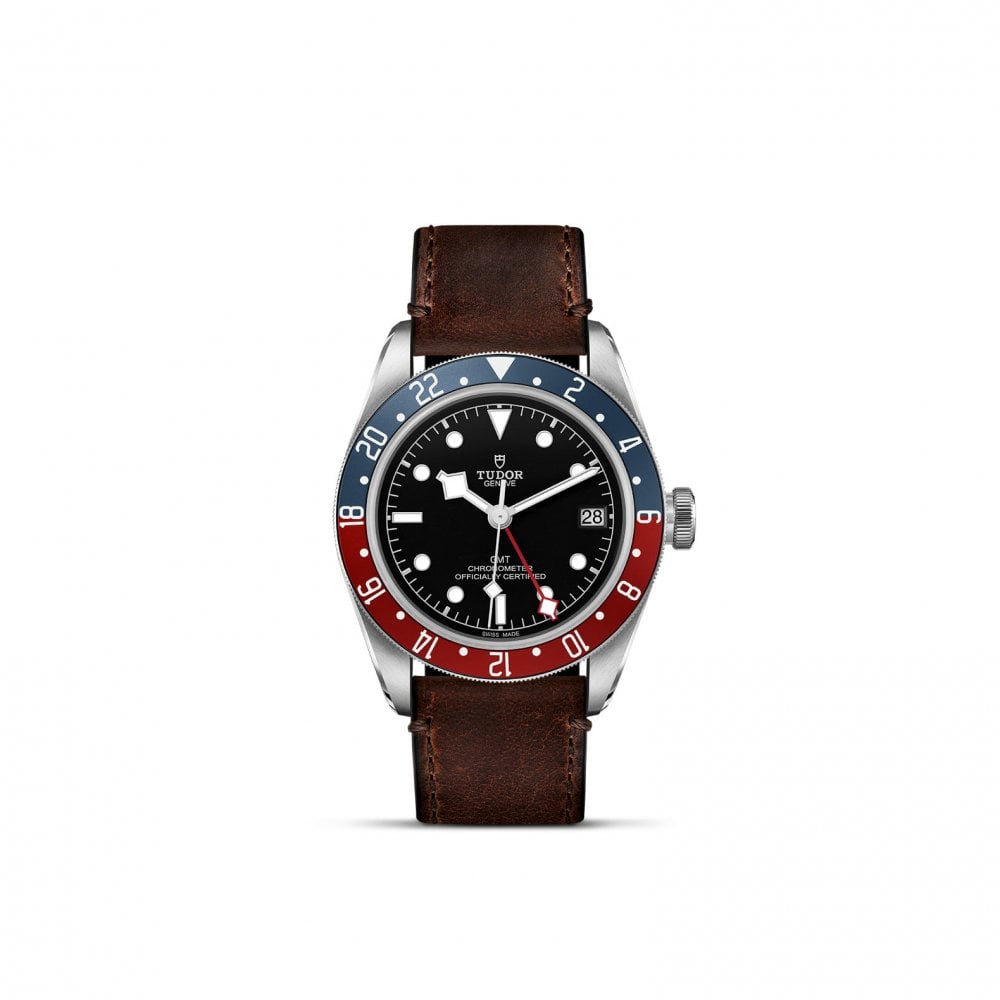 We have just bought this mint 2019 highly desirable Tudor Heritage Black Bay GMT which comes complete with its inner/outer boxes and warranty card.

Since launch this year Basel 2018 the Heritage Black Bay GMT has been a great seller perfectly combining a modern and vintage look. This latest model is fitted with a distressed calf leather strap and mounted on a deployant clasp

Here is the specification: