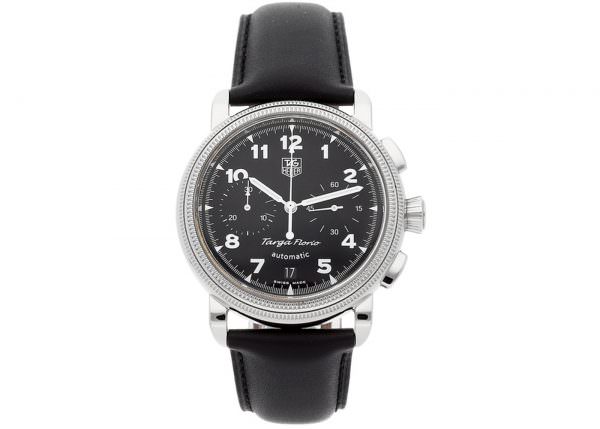 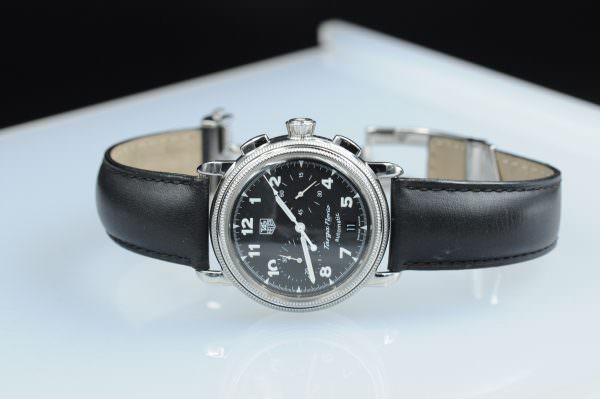 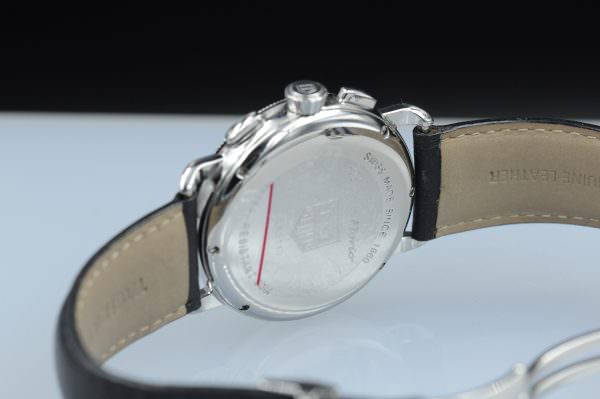 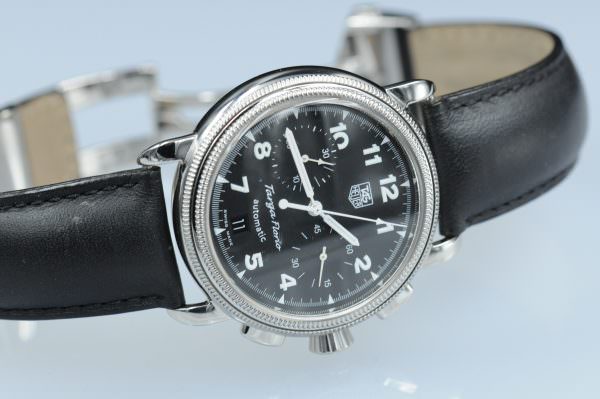 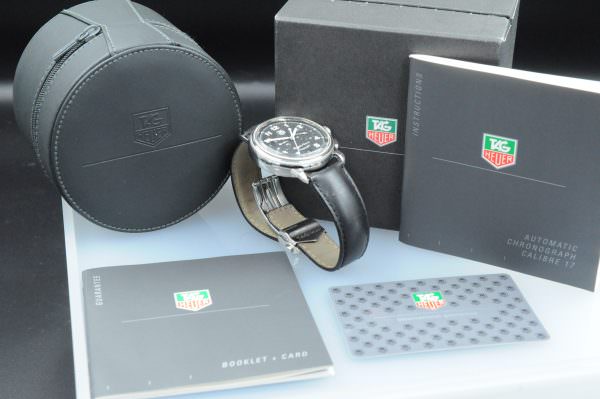 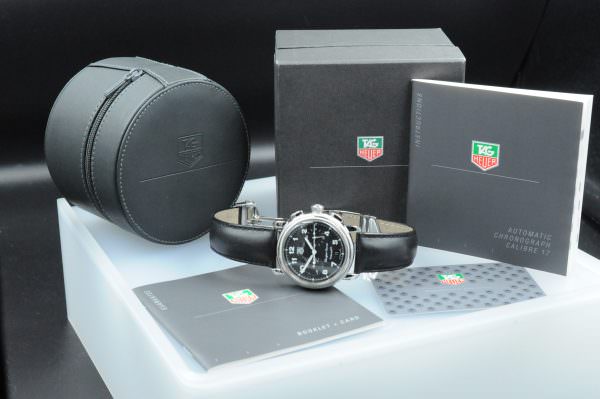 From the world of Tag Heuer we bring you one of our favourite models the Targa Florio.

This particular watch was bought by us from a local watch collector who bought it new in 2004. It is in fantastic condition and comes complete with all of it’s original Tag Heuer outer box, zip case, instructions and warranty card.

The stainless steel case is mounted on a black calf leather strap and for comfort and convenience it has the deployant clasp.

As a watch that has been out for around 19 years getting a good one with a full set is going to be quite hard. We doubt you’ll find better and we believe it represents good value.

The TAG Heuer Targa Florio was released in 2001 and marketed as tribute to the famous Italian road race, despite actually drawing its inspiration from the Heuer Flieger (German for “Pilot”) watches of the 1930s.

The early 2000s were a renaissance period for lovers of the TAG Heuer re-edition series, with TAG releasing a steady stream of watches that drew their looks from the old Heuer catalogue.

Here are a few words courtesy of Tag Heuer from their press release: “In a complete revival of the timepiece worn by the F1 world champion Juan-Manuel Fangio, the new generation Targa Florio is faithful to its predecessor in its contemporary feel. It’s clean, black dial and seconds and minute counters make for a subtle, yet striking timepiece. The Targa Florio chronograph is available with a brown or black leather strap for a sporty look or an alligator strap for sophisticated chic”