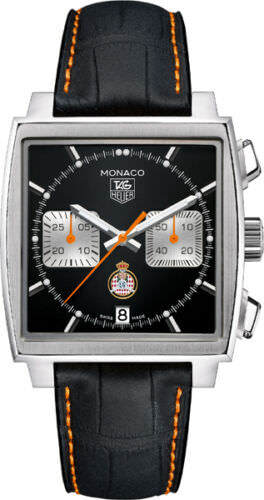 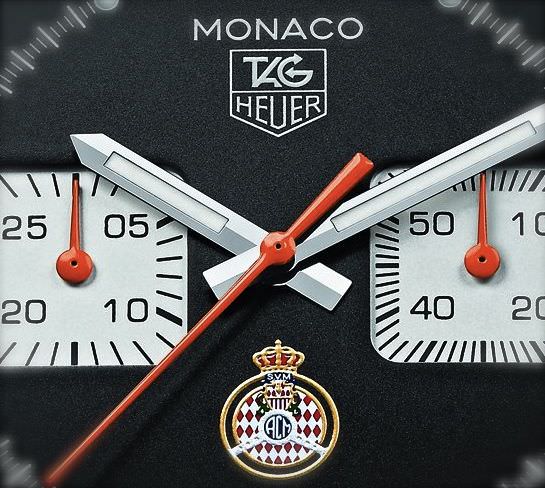 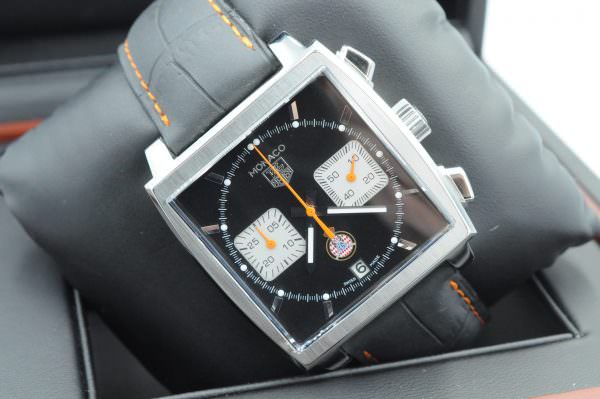 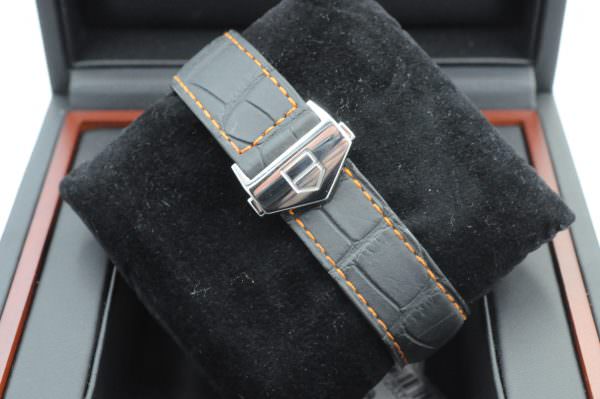 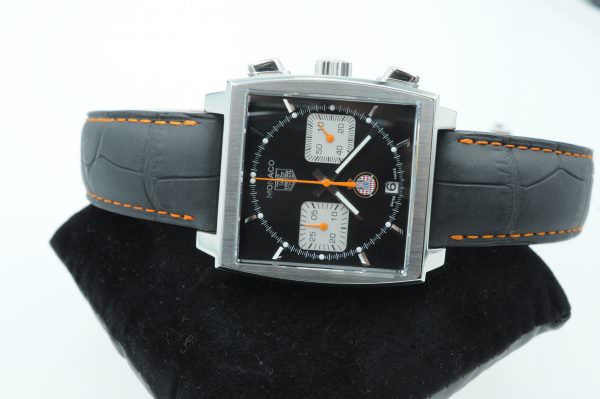 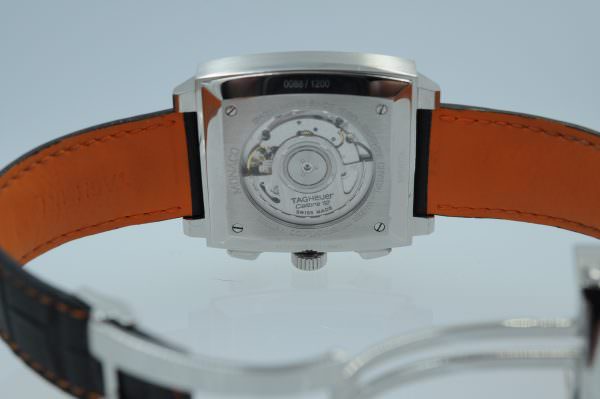 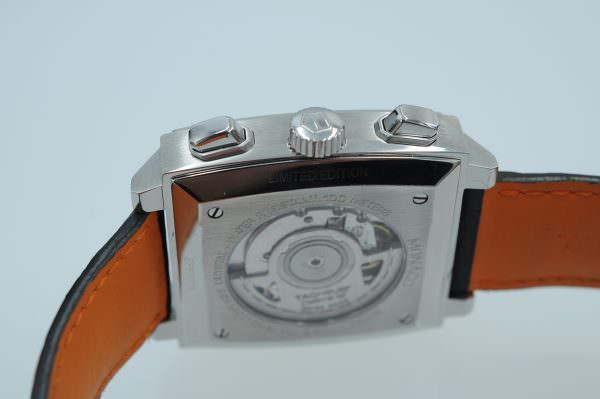 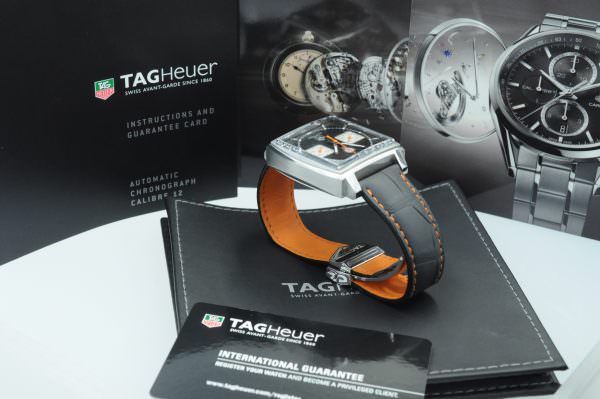 • We’ll let the pictures do the speaking on this beautiful Monaco!
• Limited Edition of 1200
• Very collectible

We have just bought this striking and very collectible 2012 Tag Heuer Monaco.

This is a limited edition of only 1200 watches Tag Heuer made for the ACM—the Automobile Club de Monaco. The ACM was founded in the 19th century as a cycling club, changing its focus to car racing in the 1920s. Monaco’s premier automobile club, it rose to international prominence in the 1950s when it founded the Grand Prix de Monaco, which remains one of the world’s most important motor sports events. Though there have been many watches made in its honour, none are quite as fitting as the legendary Heuer Monaco, of course. The square-cased beauty is one of the brand’s most iconic and popular collections, and this special edition features the ACM’s crest prominently on the dial.

In 2012, TAG Heuer celebrated becoming the official partner of Automobile Club de Monaco (ACM) by releasing two limited edition chronographs made especially for the Grand Prix. This particular Monaco Calibre 12 Automobile Club Monaco Edition is based on the ‘Black McQueen’ version, with revised hands and Orange detailing replacing the Red. Most notably, the dial features the ACM logo above the date register. The orange hands on the dial are complemented suitably by orange lining and stitching on the strap. This watch’s clear caseback exposes its intricate Calibre 12 movement.
This comes with all of its original packaging, paperwork and guarantee, this watch remains in outstanding condition with minimal to no signs of wear. Increasingly sought after and undeniably cool, this version of the iconic Monaco celebrates Heuer’s longstanding relationship with motor racing.