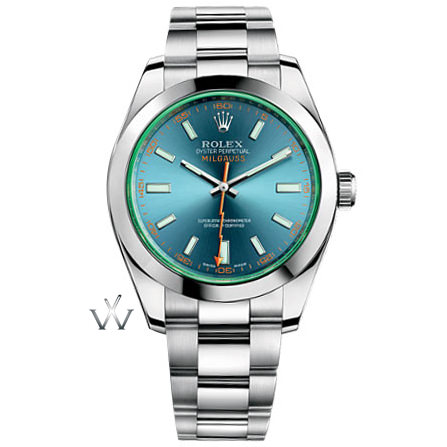 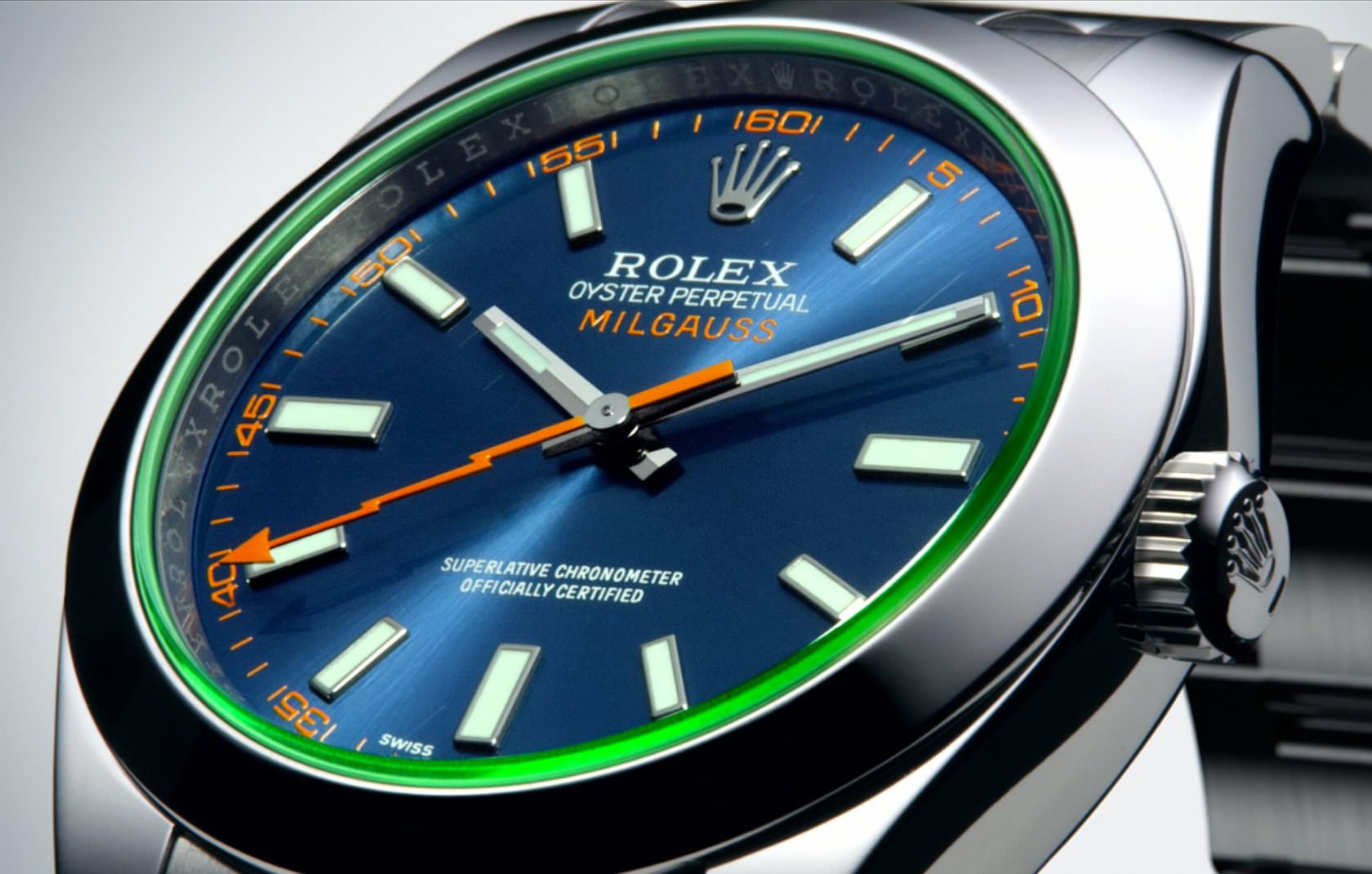 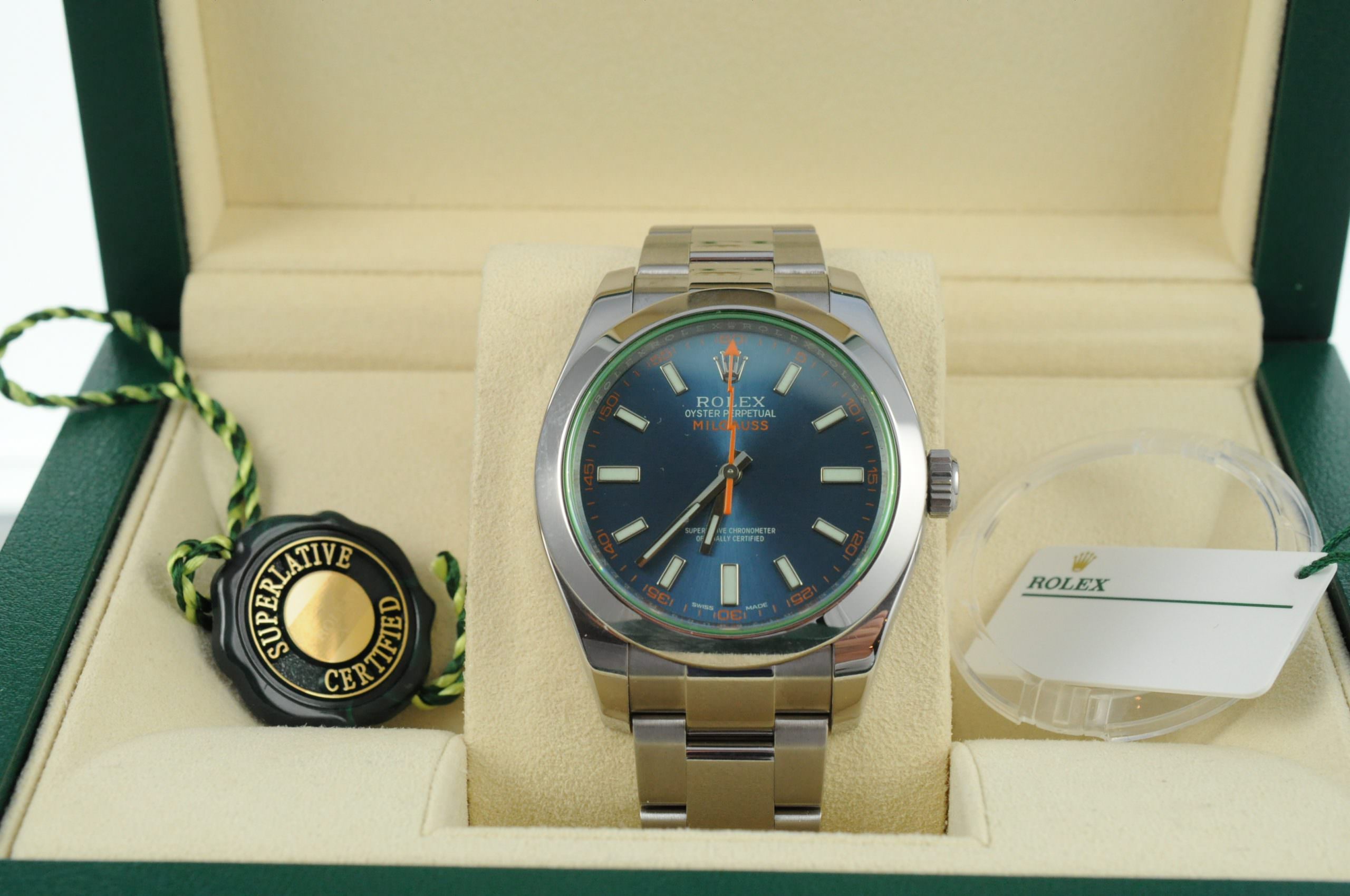 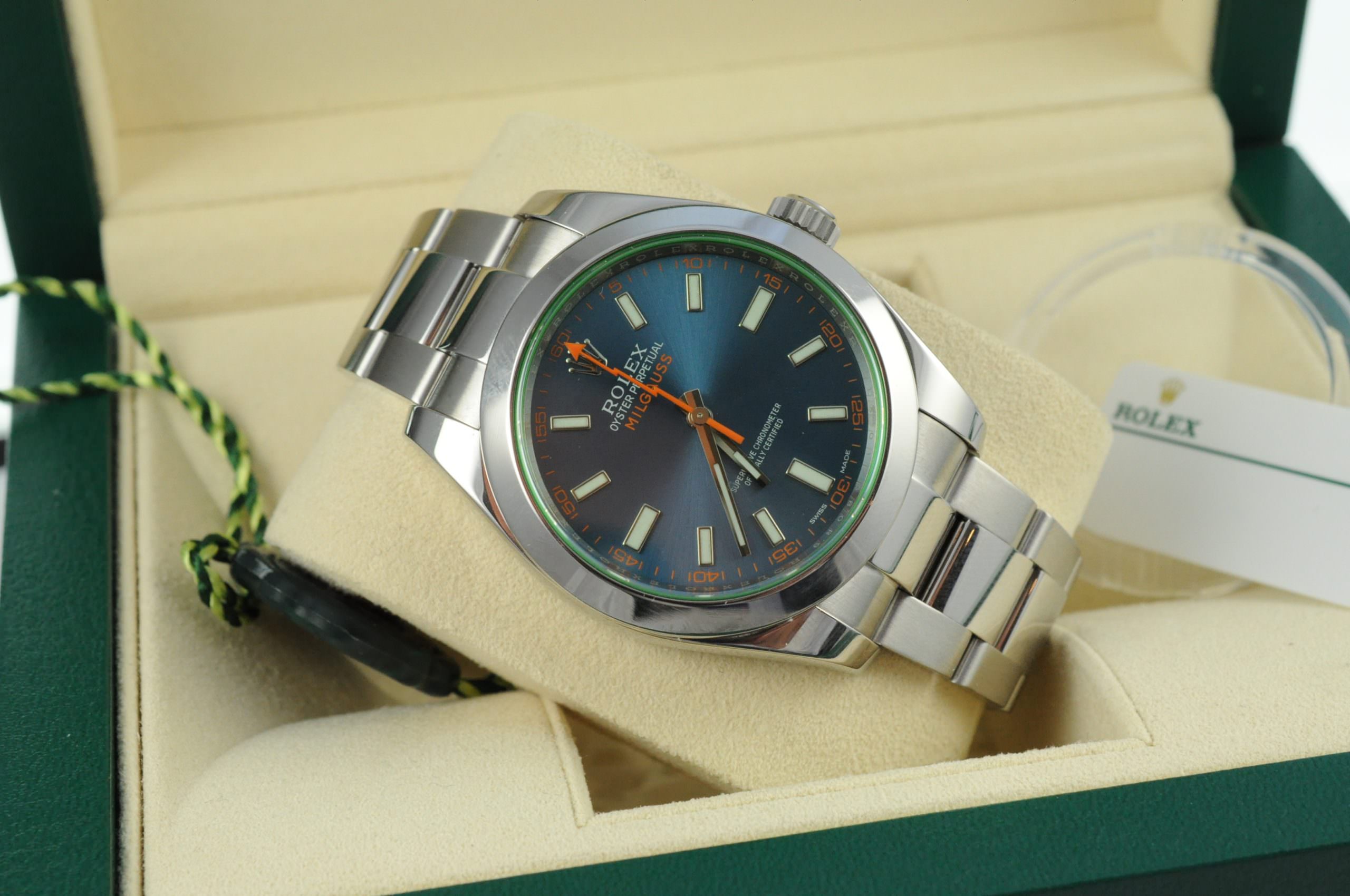 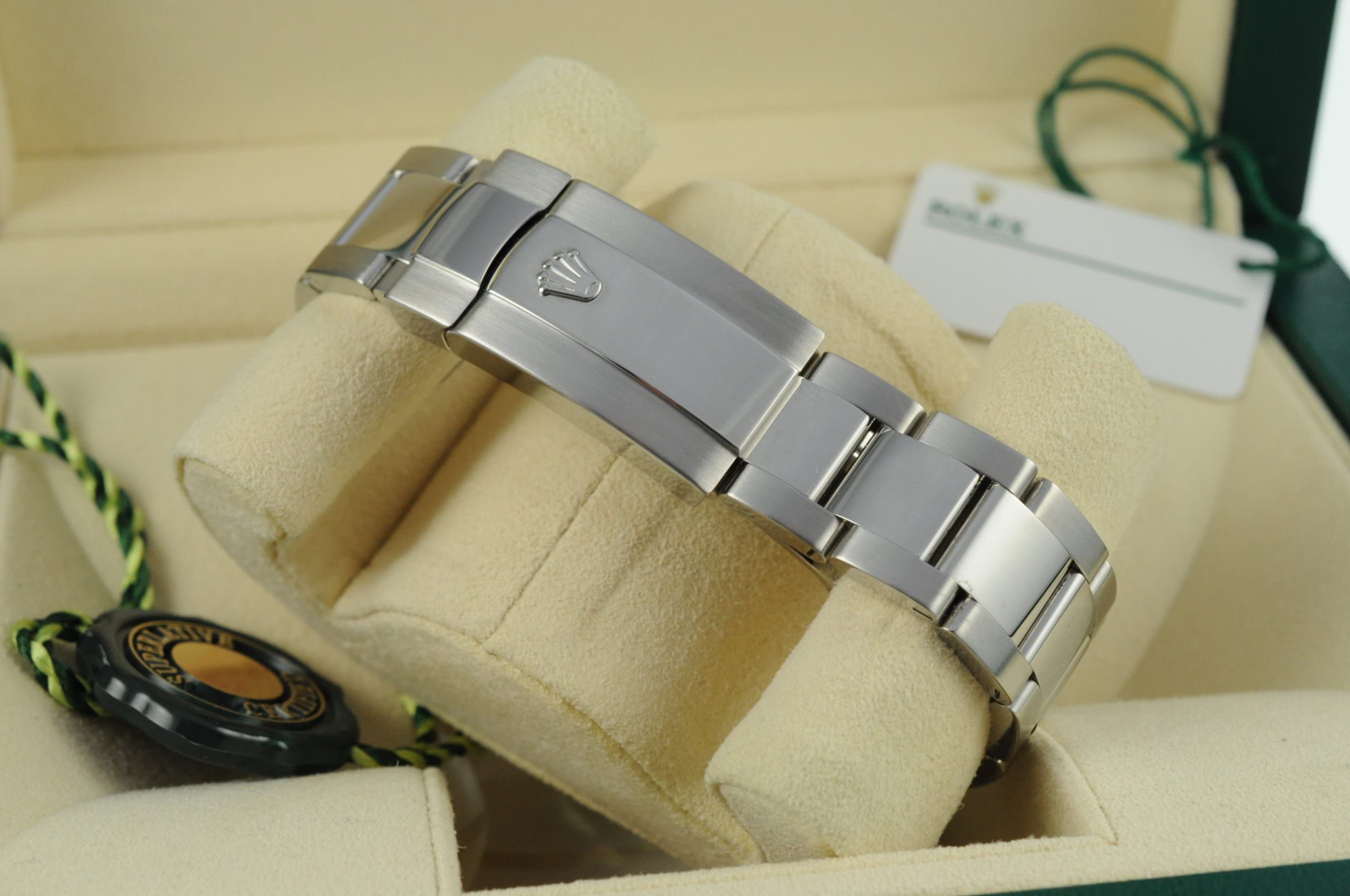 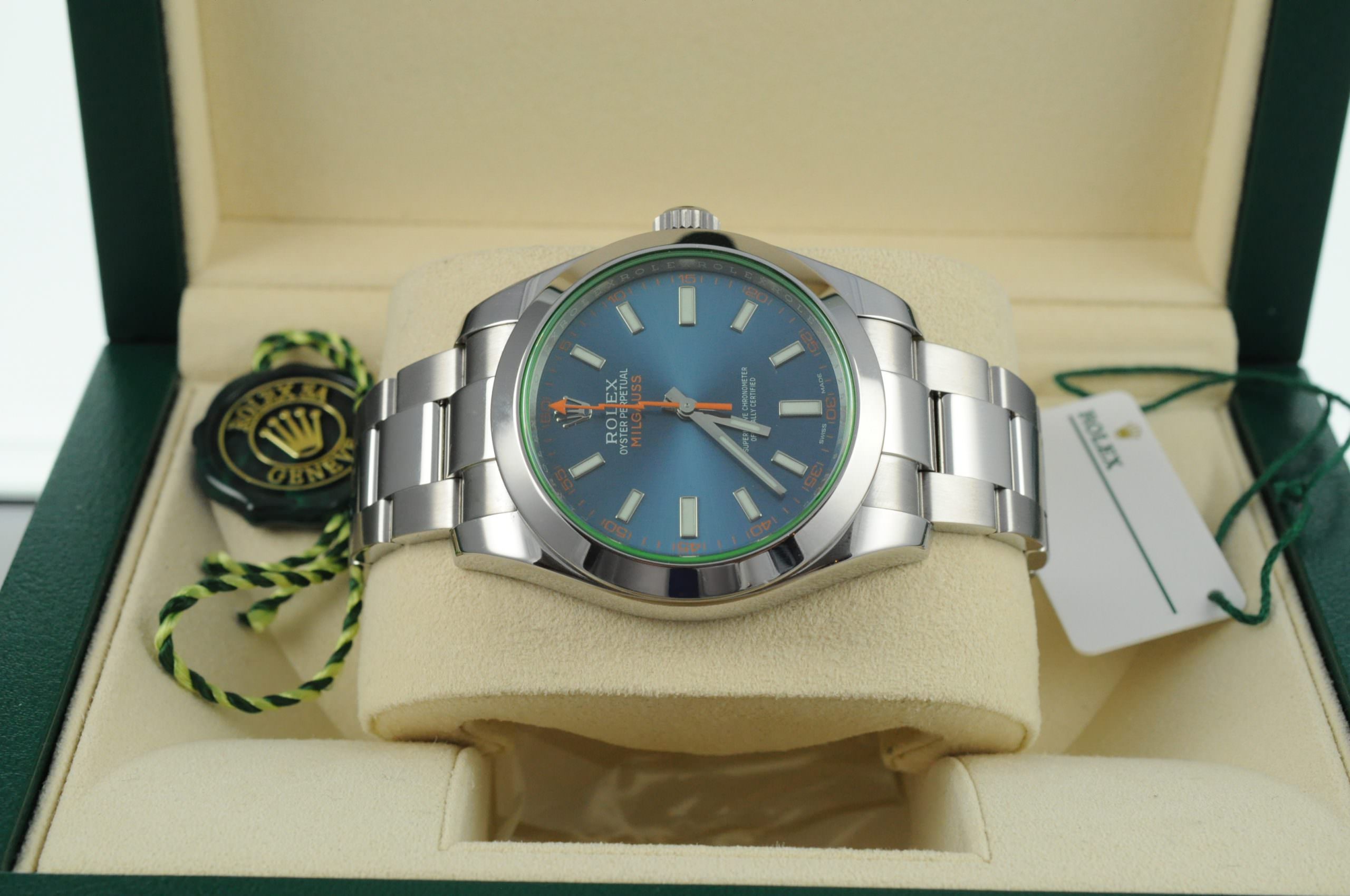 One owner February 2017 Rolex Milgauss with the new very popular blue dial. In absolutely as new condition having been worn twice for under two hours!