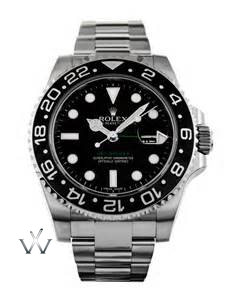 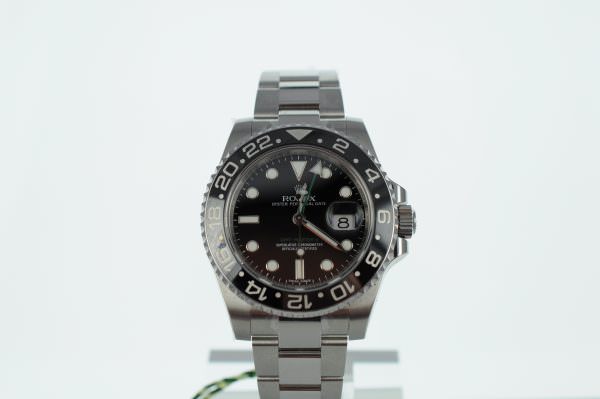 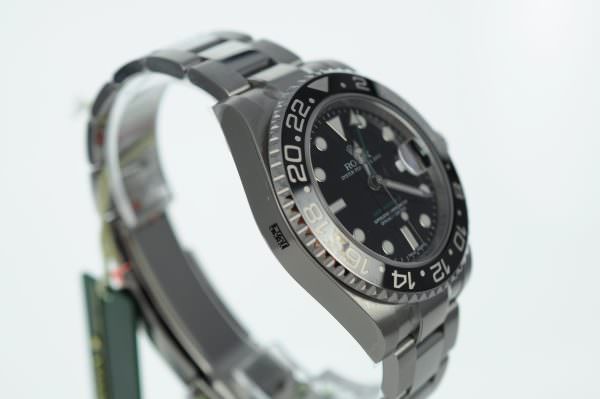 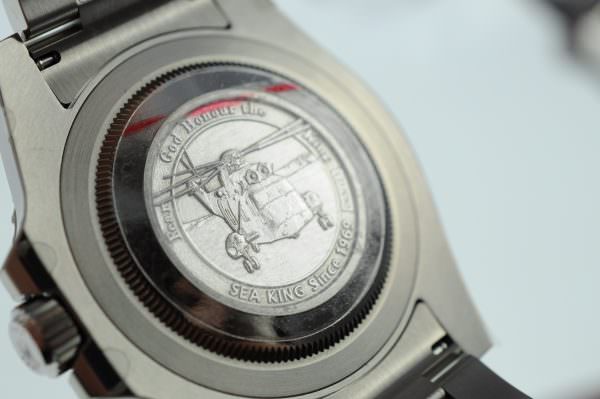 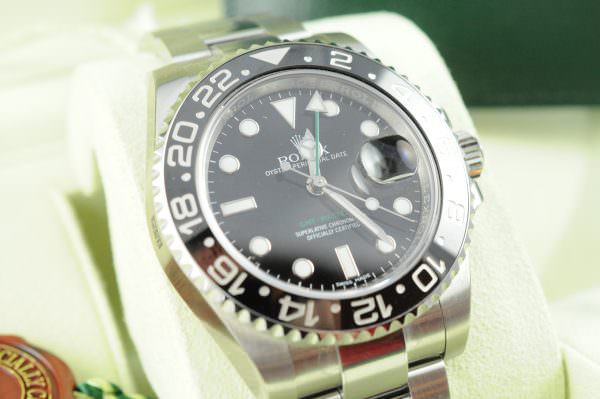 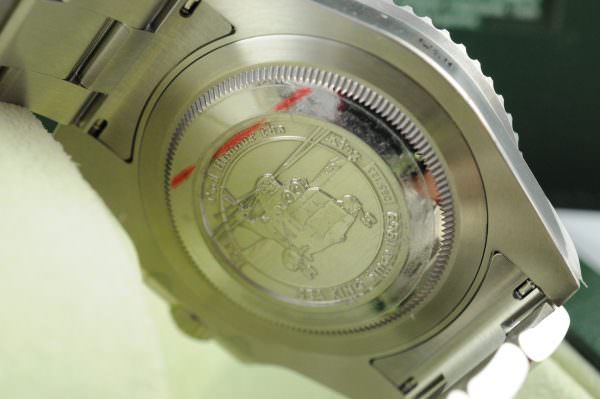 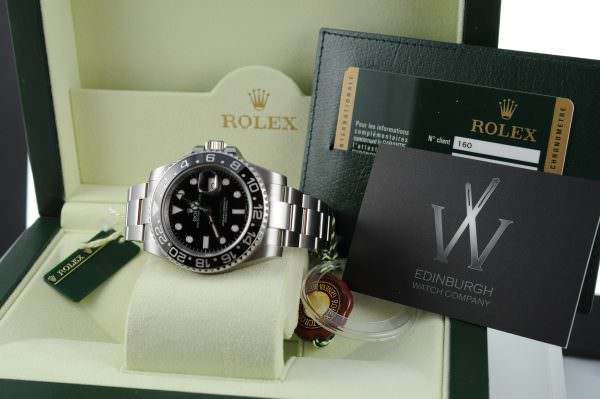 N.B This is a Limited Edition piece of only 123 manufactured worldwide commissioned to celebrate and commemorate The Out Of Service Date in 2016 of The Famous Sea King Helicopter.

A group of fellow aviators of the aircraft spoke to a number of watch manufacturers of which include Breitling, Bremont and AP, following a number of meetings explaining how the aircraft had been utilised in every conflict since 1969, as well as SAR; it was agreed with Rolex that 179 pieces were to be made; the same number of air crafts originally purchased by the British. It was also decided that the piece would be sold exclusively to those associated with The Famous Sea King Helicopter, the watch would never be sold or released by Rolex as a collection. Eventually the manufacturing numbers were reduced to 123 pieces with number 001 in Solid 18k Gold and 002 in Stainless Steel.

It is finished in 904L grade stainless steel with the center links in the bracelet polished to give it an elegant yet sporty look.

It has a 40mm case so these days it is almost a unisex size. The bracelet has an easylink extension which is really useful for higher temperatures when your wrist expands.

This is a great investment watch!