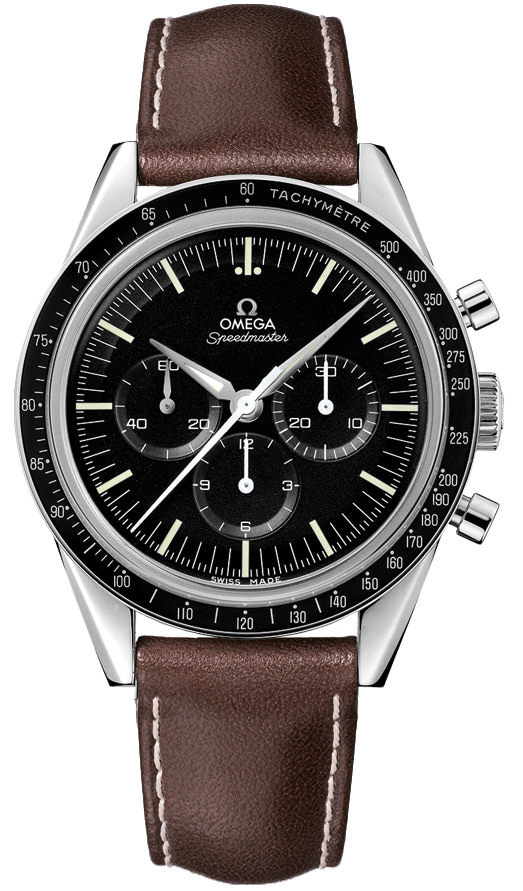 A lovely example of this classic reduced size Speedmaster. Sold as a complete set representing a historical watch and occasion for Omega. 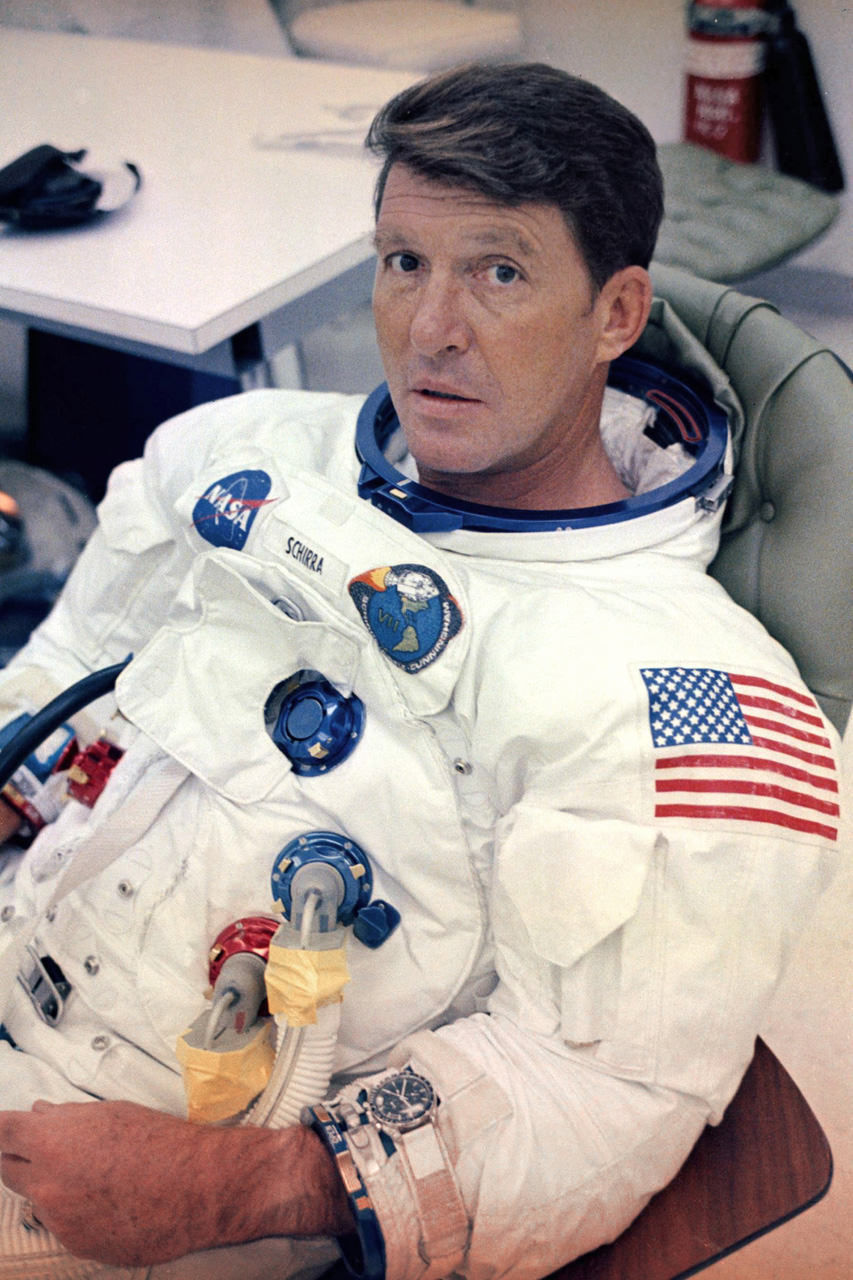 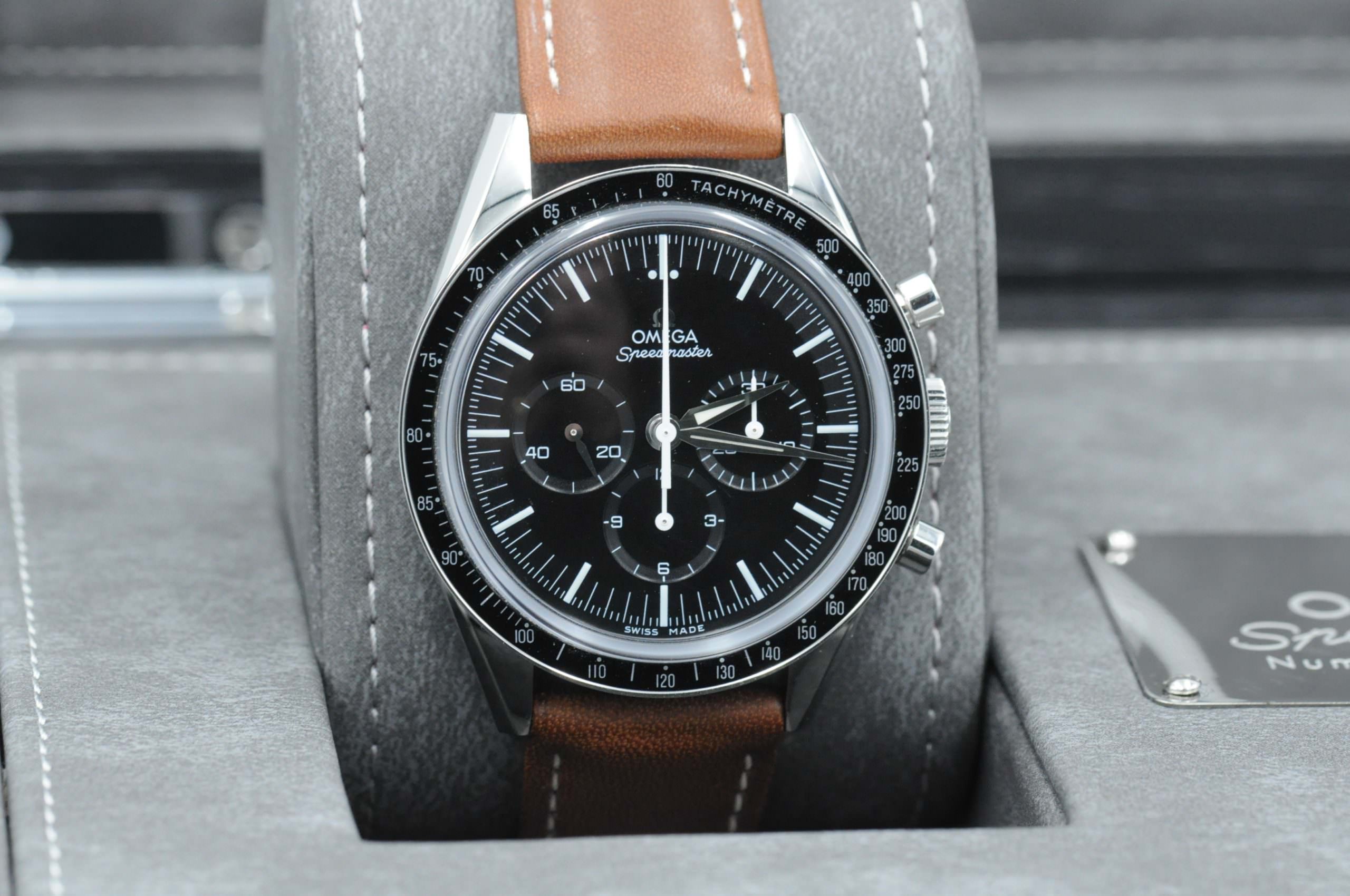 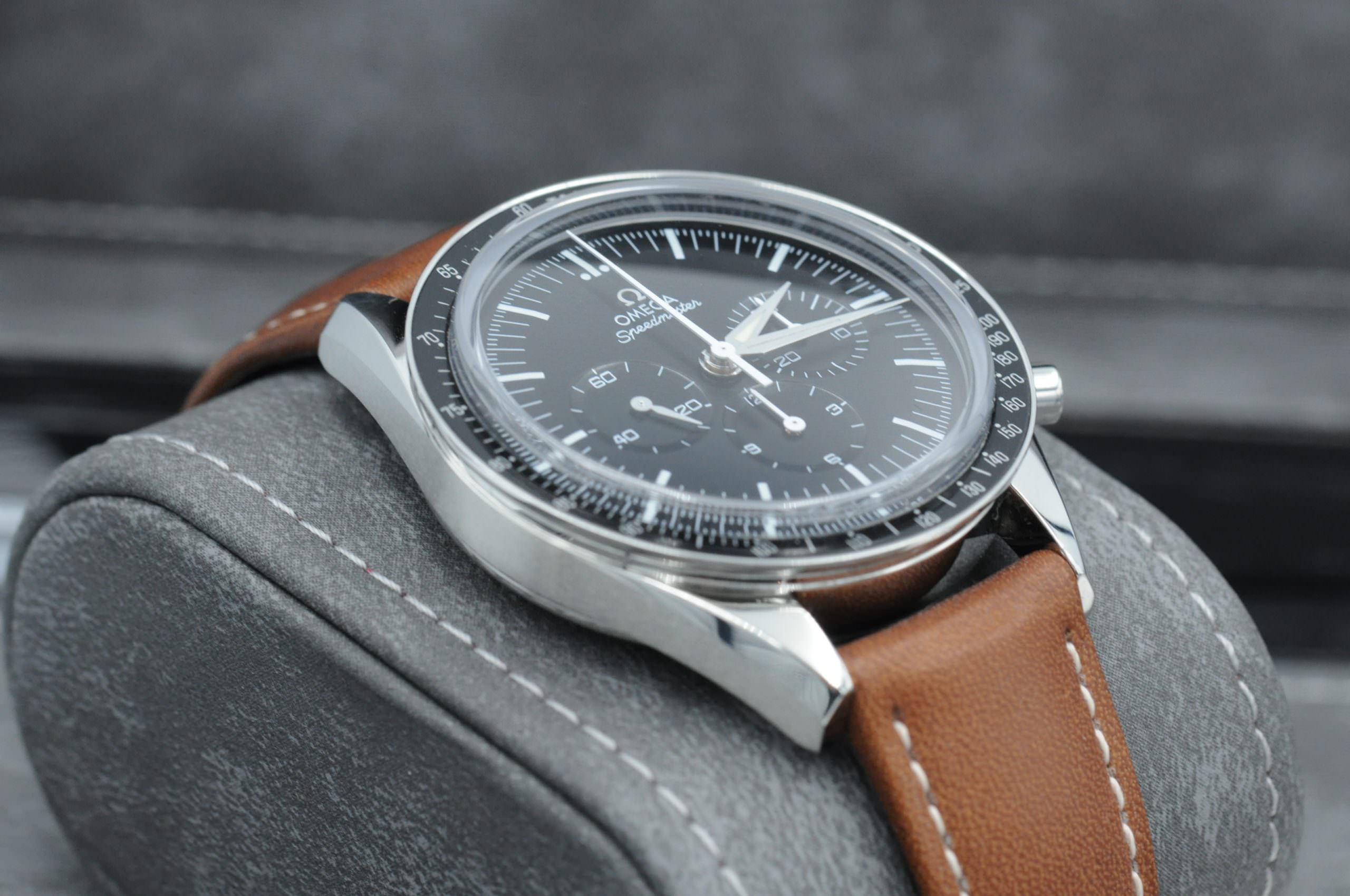 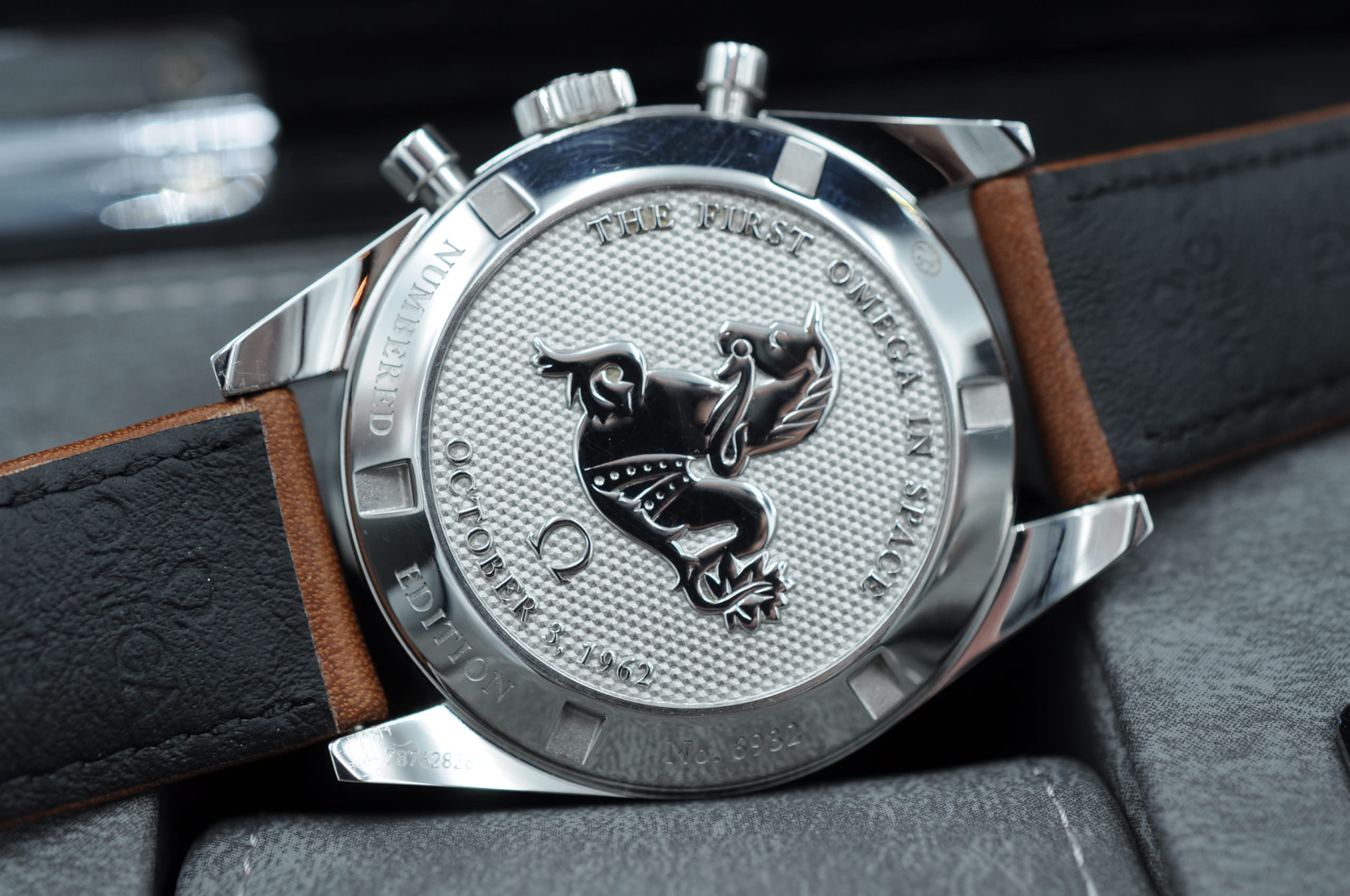 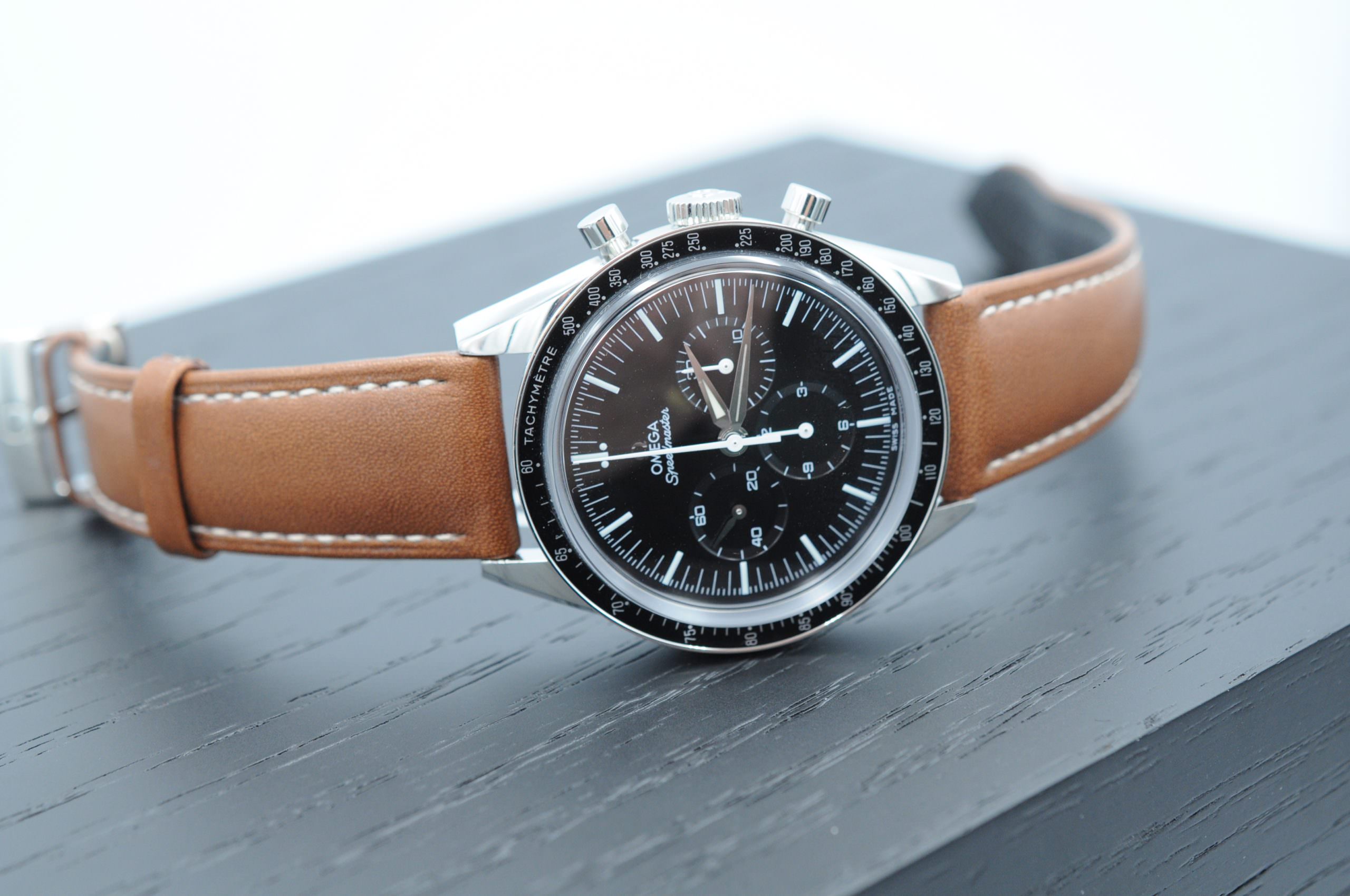 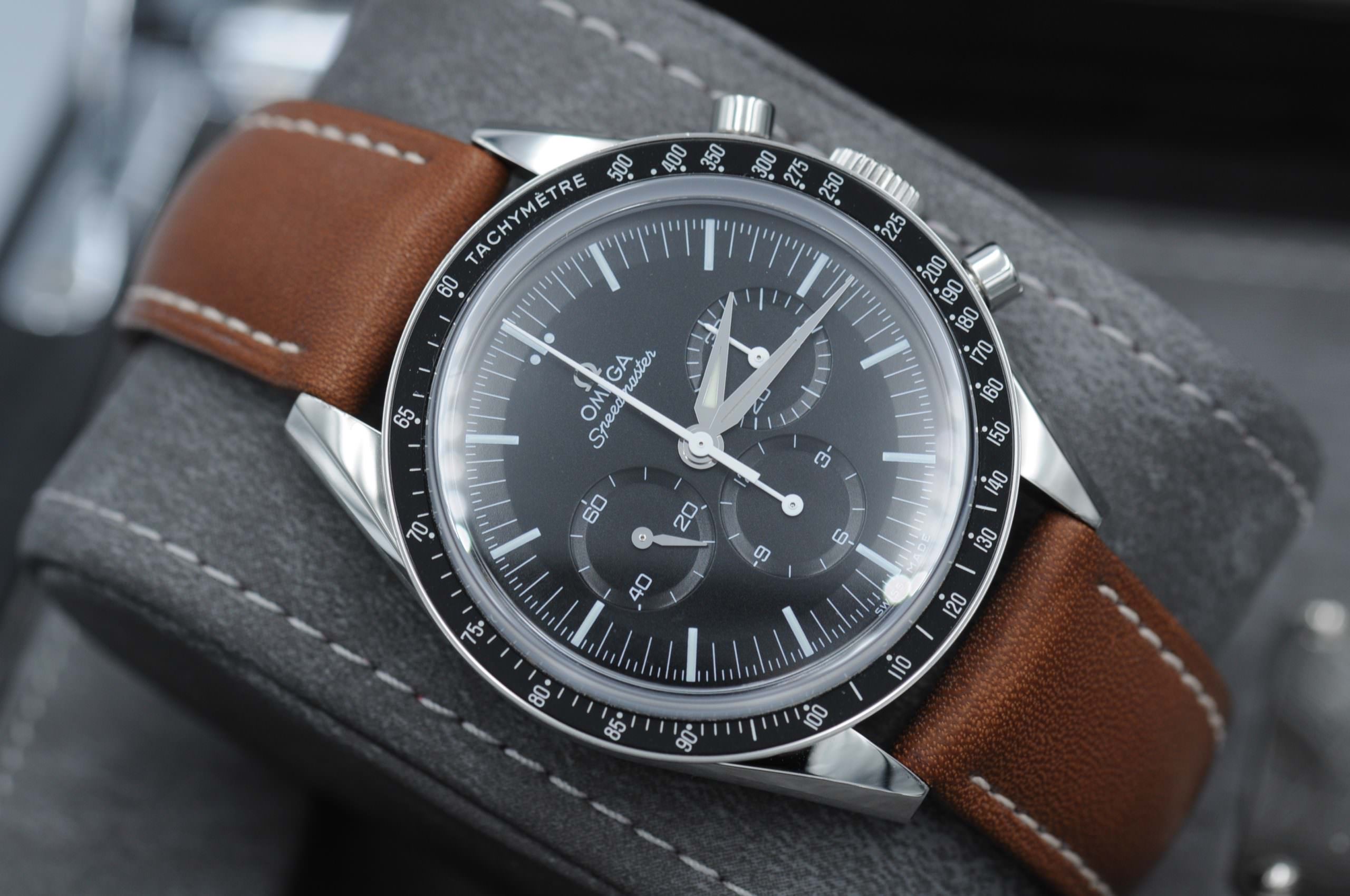 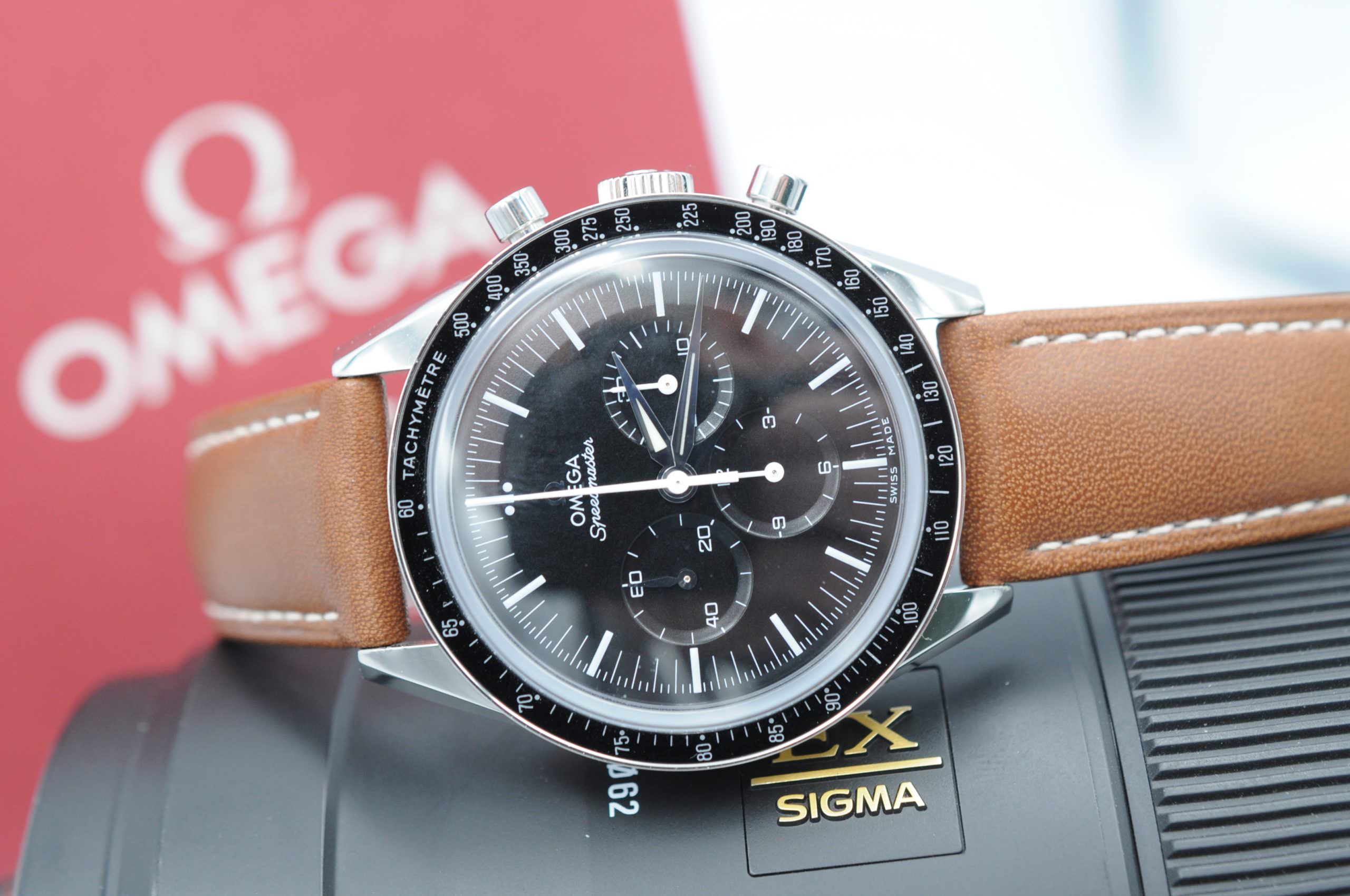 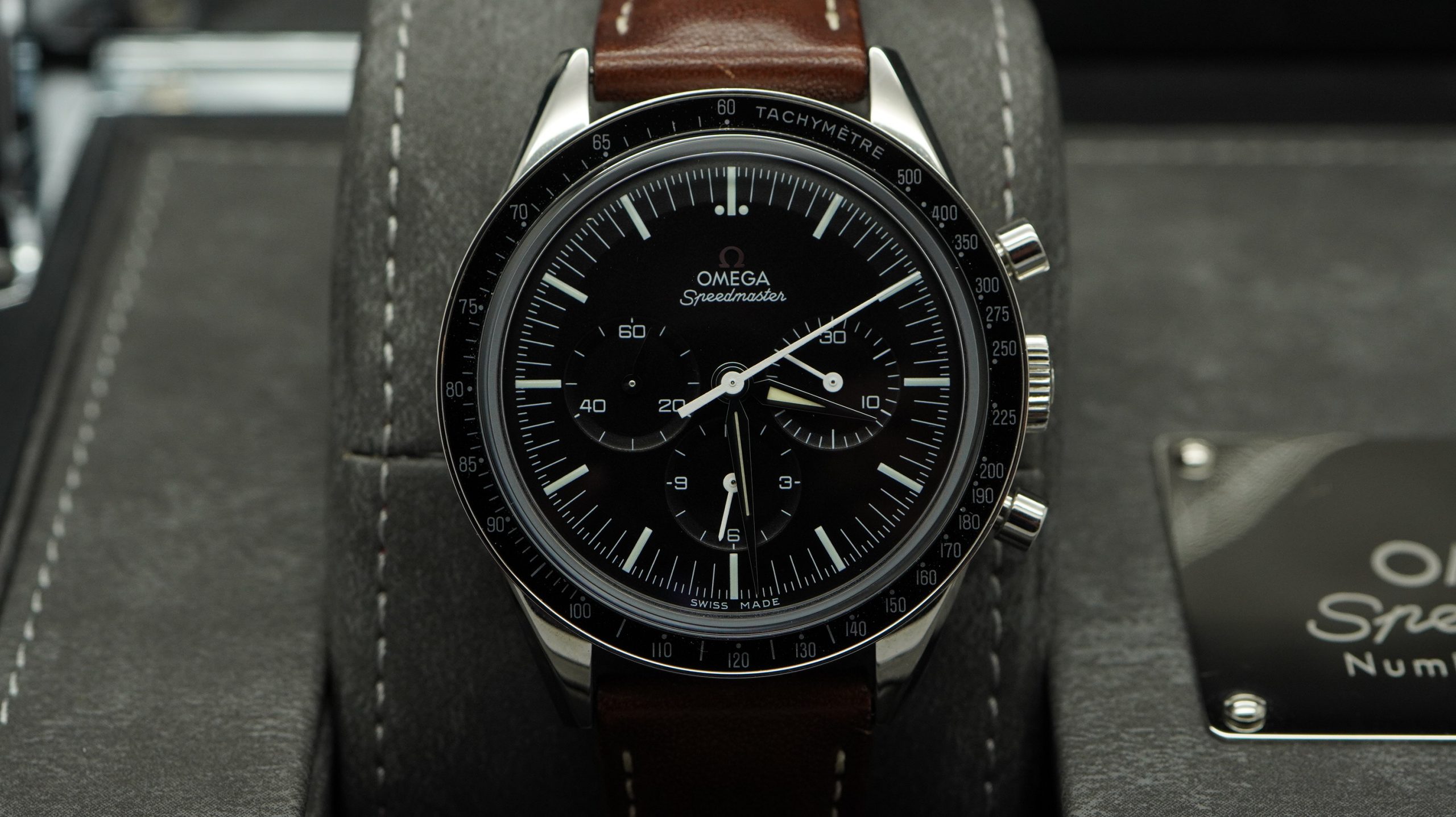 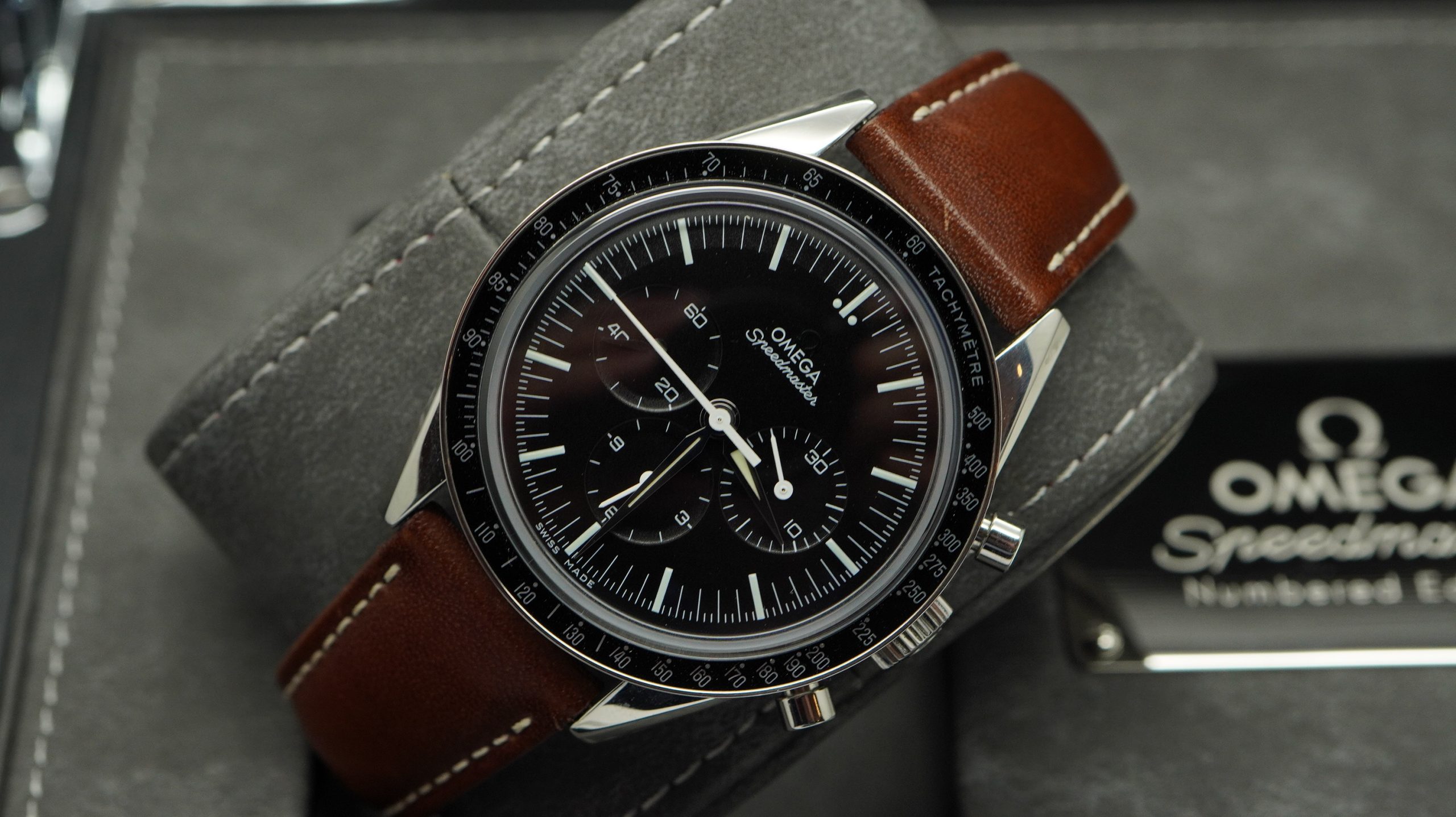 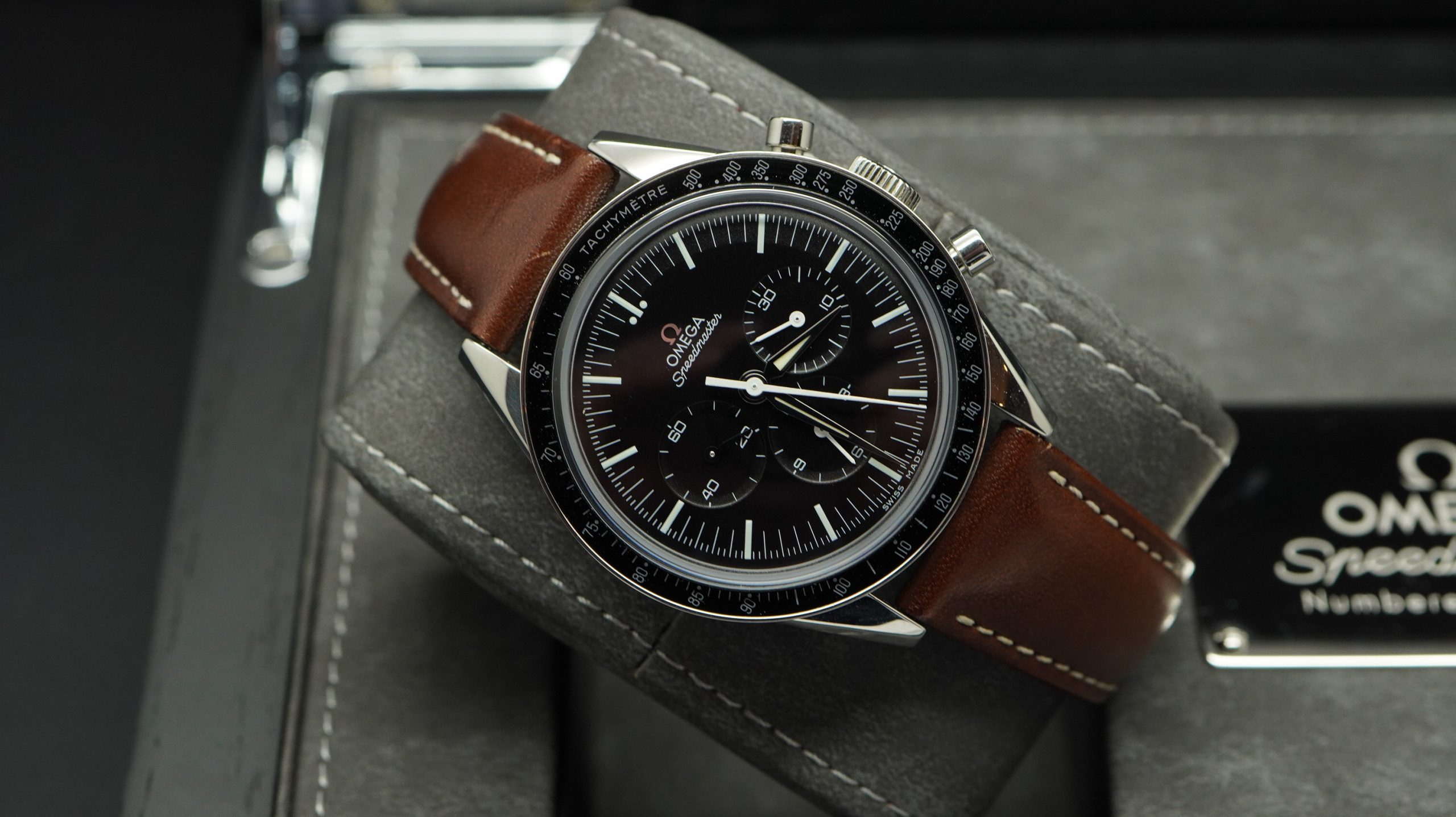 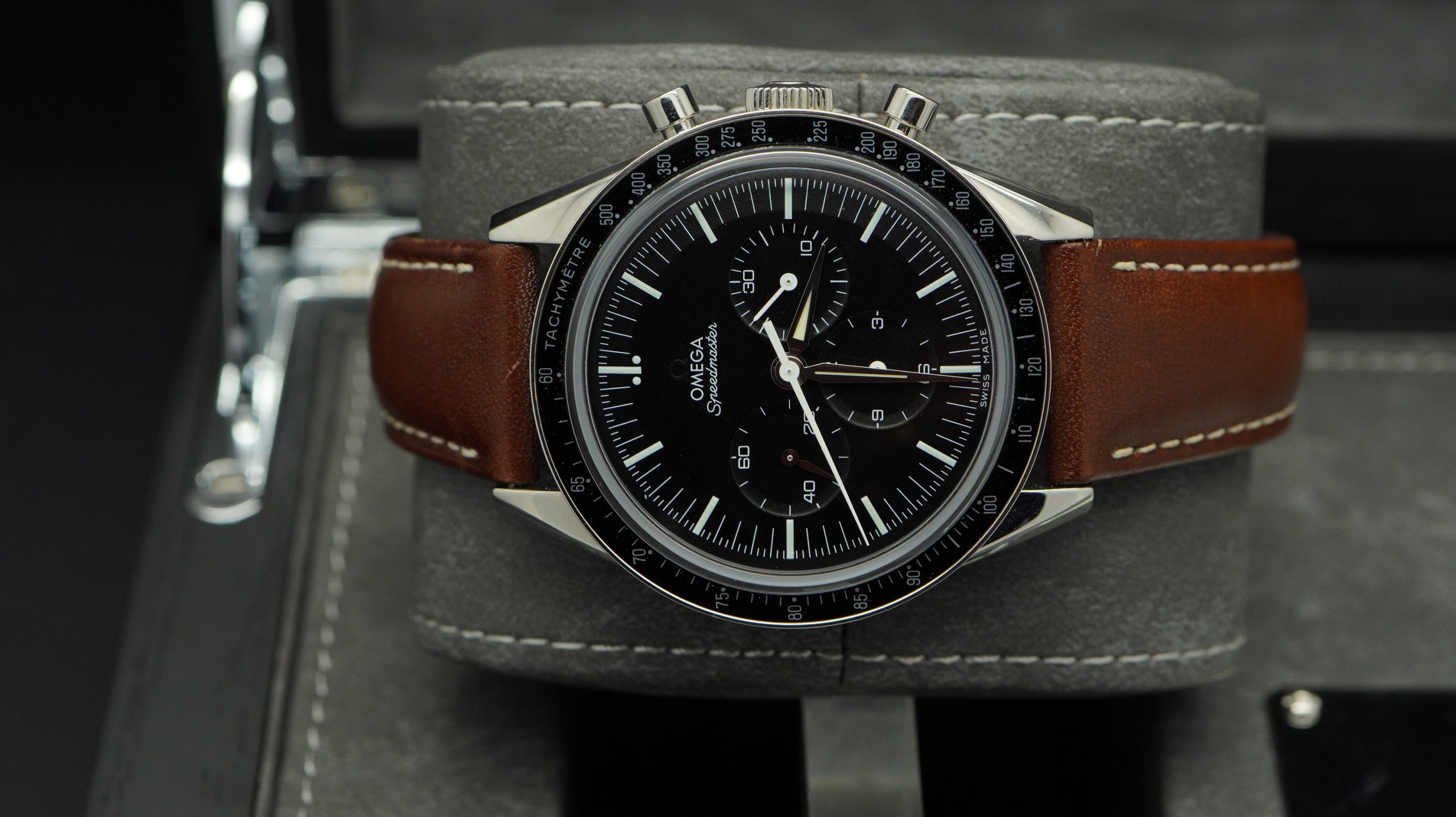 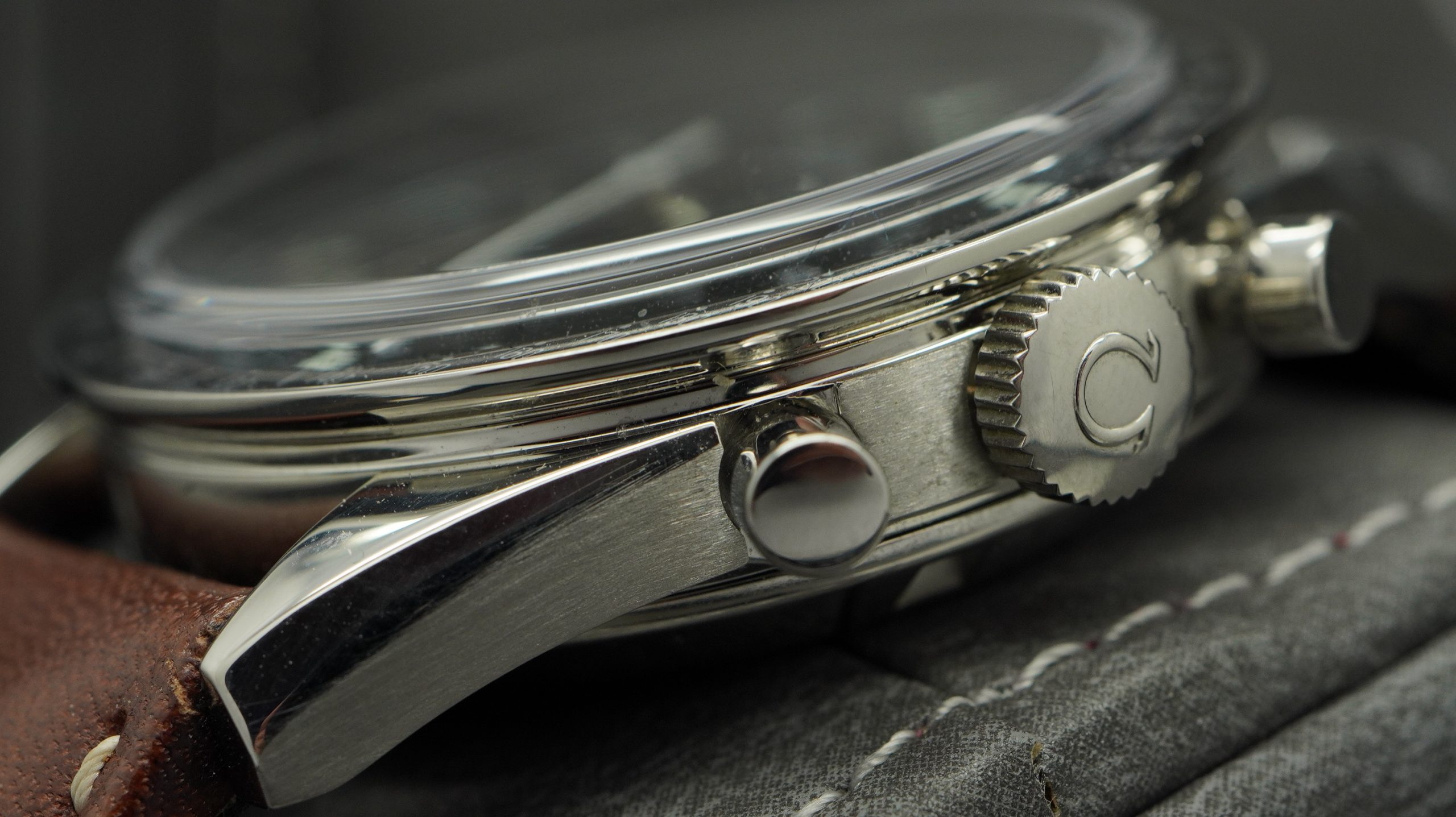 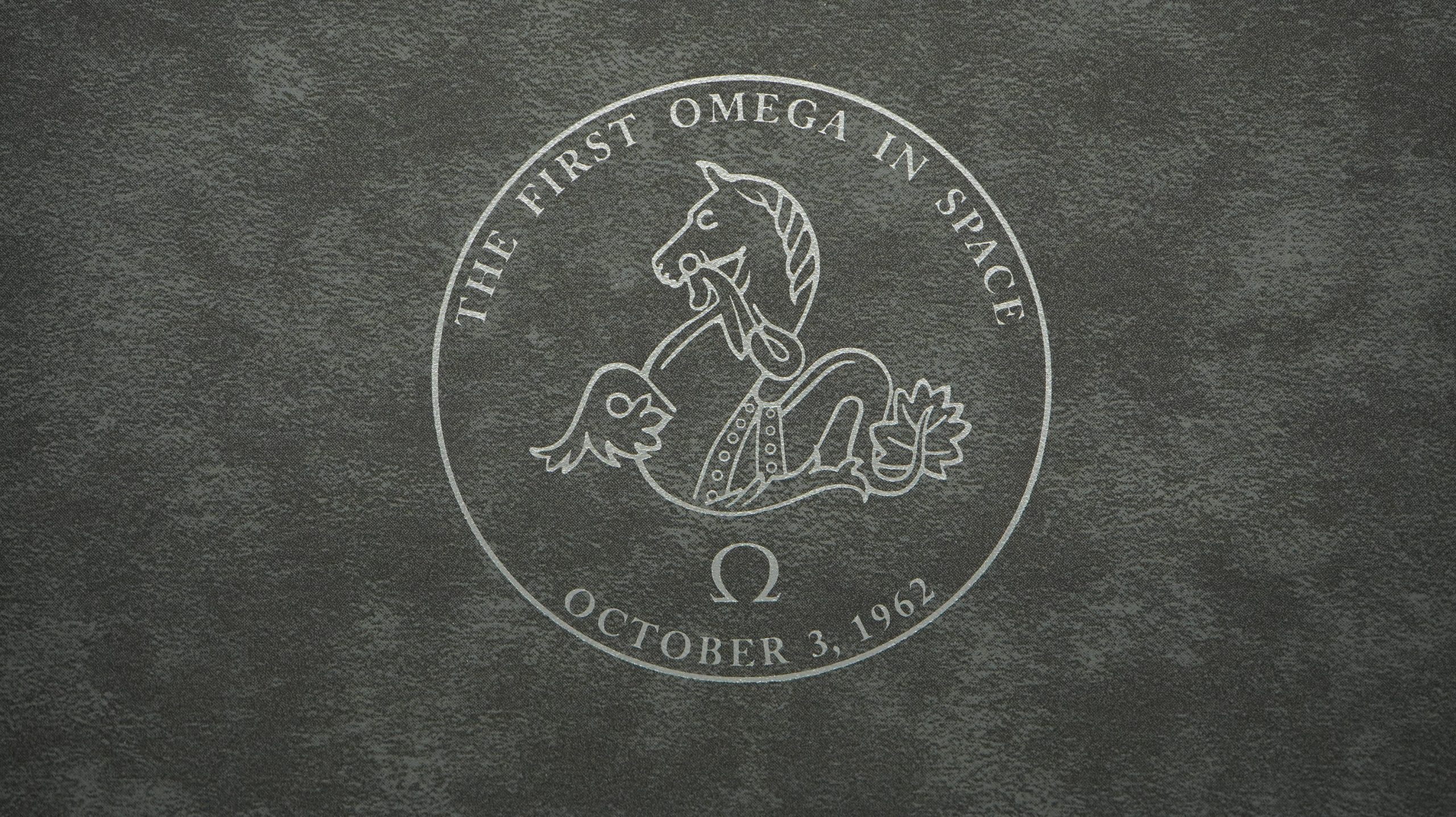 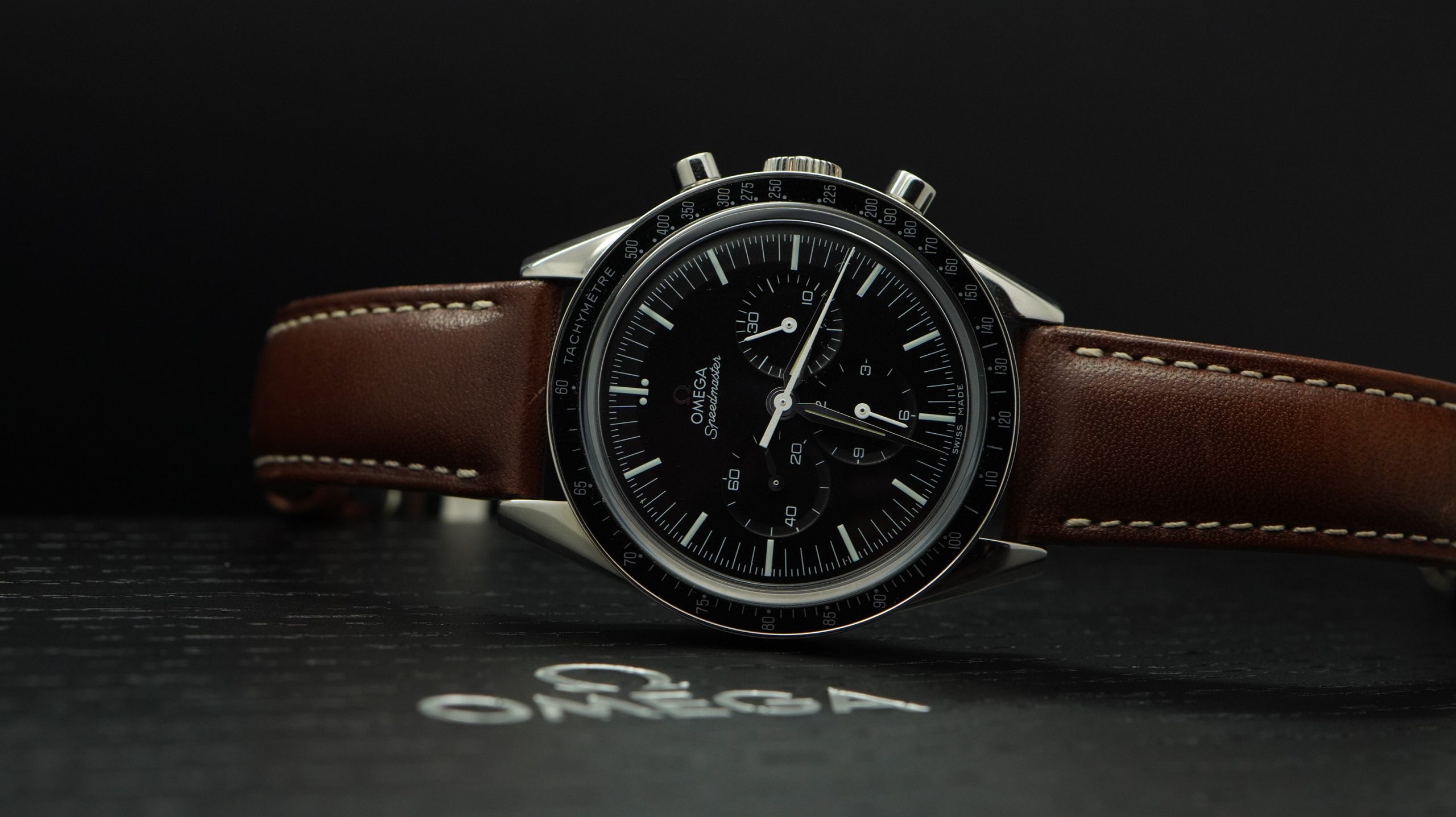 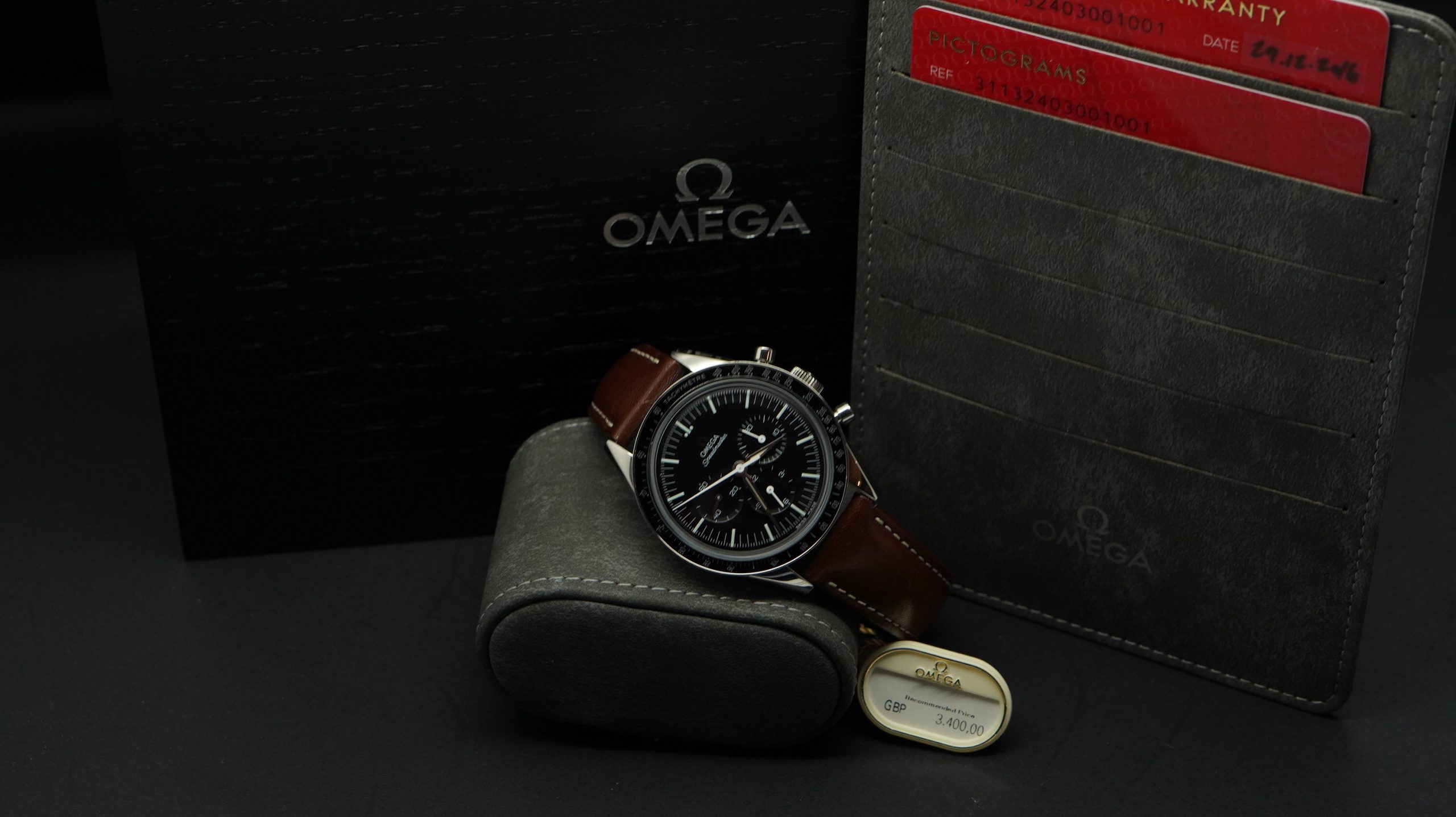 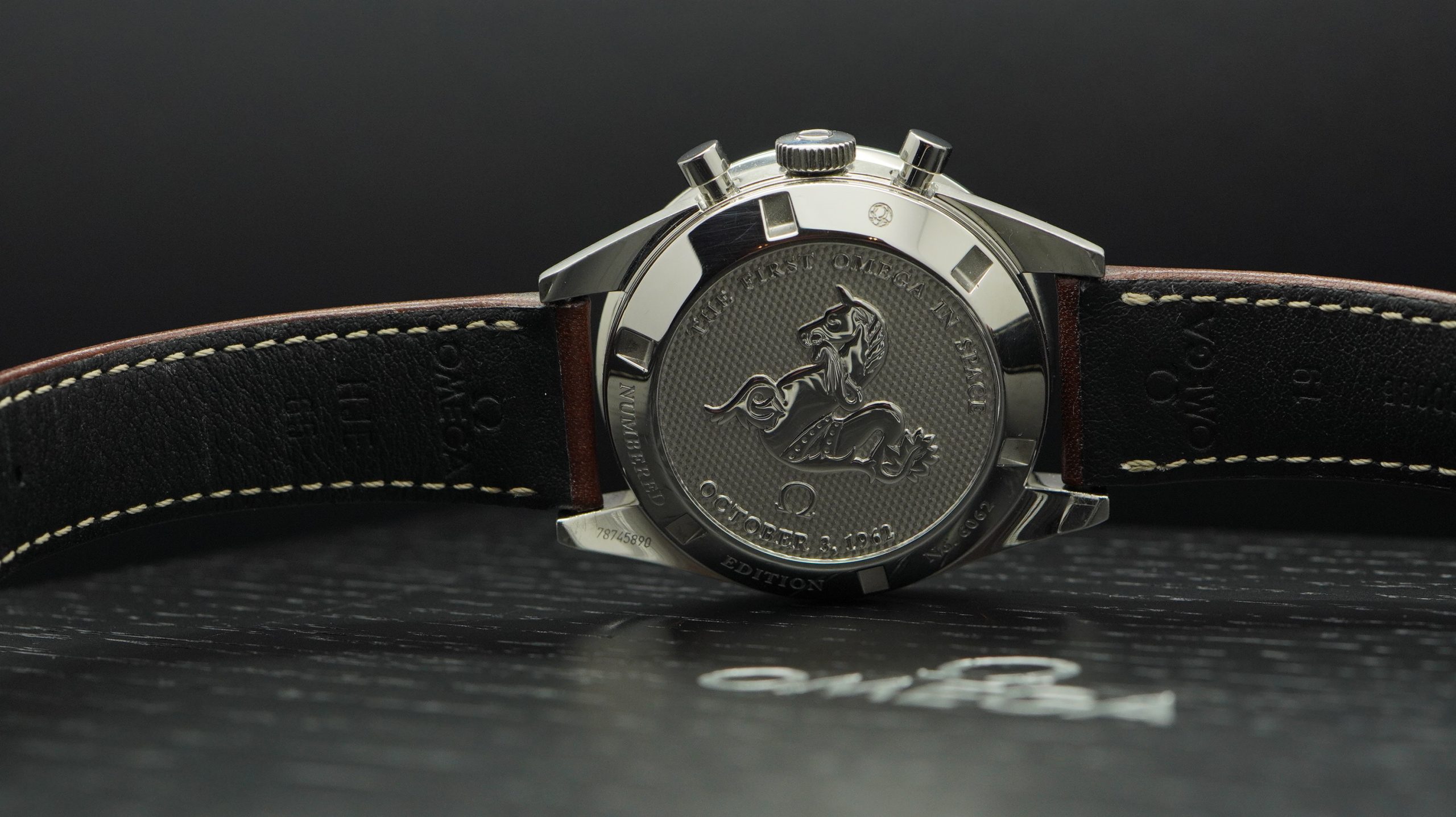 This watch bears the number 2786